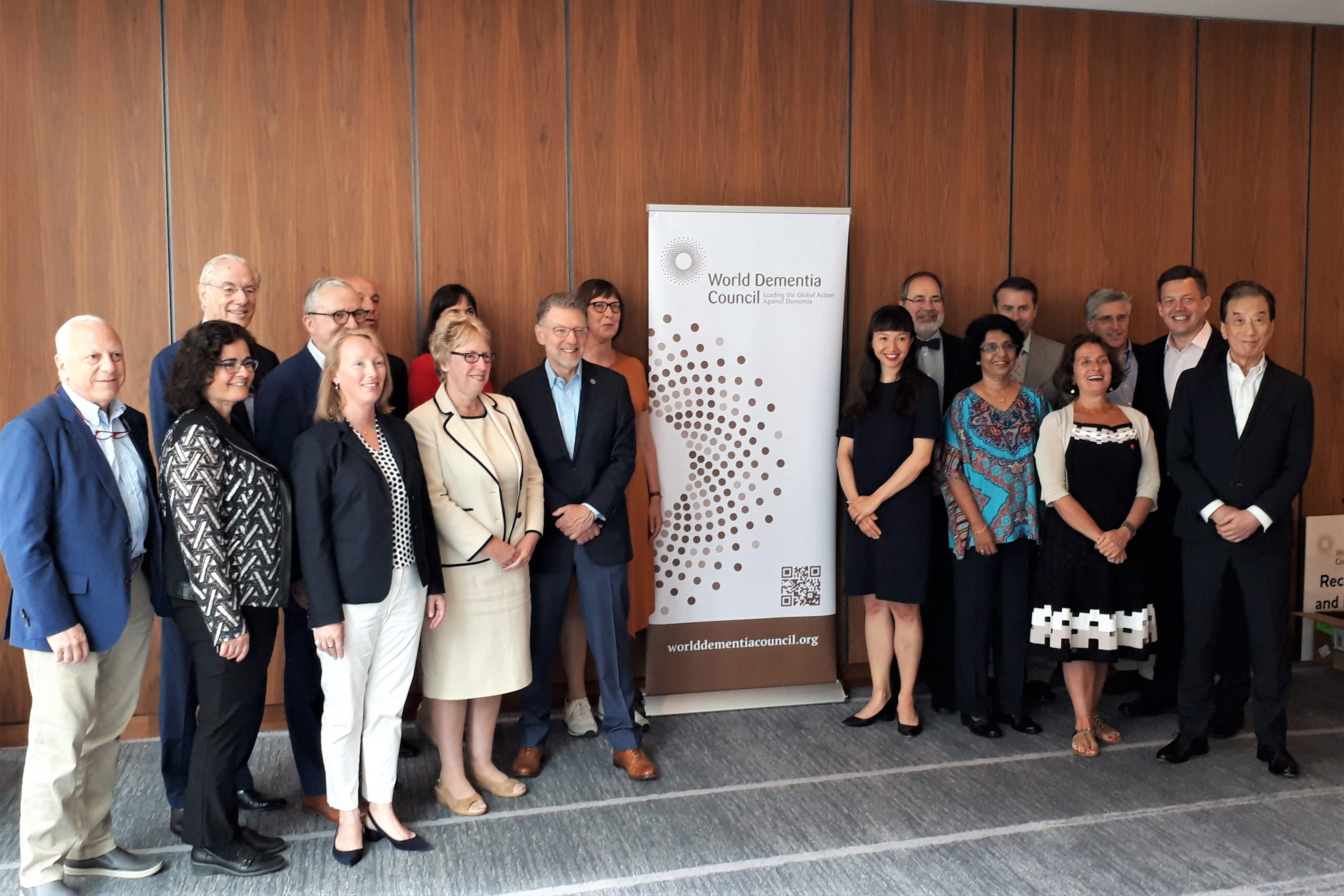 The meeting began with an opinion exchange session on the two projects being conducted by the WDC this year, the Project for Gathering Evidence on Dementia-friendly Communities and the International Meeting on Data-sharing. These projects aim to address items identified by the communique presented at the G8 Dementia Summit in 2013 which led to the launch of the WDC. The projects were established to reinforce the areas of focus decided on at the previous WDC meeting – namely research, care, risk reduction, and communication – and to reflect the WDC’s intent to pursue both social and scientific approaches for handling the issue of dementia.

The members then held a frank discussion on the agenda for the WDC to focus on until 2021. The wide-ranging discussion covered a variety of fields in which the WDC must play a part and shoulder responsibility through long-term commitments, such as the development of a cure or a disease-modifying therapy for dementia by 2025 (a goal set by the communique issued by the 2013 G8 Dementia Summit); research and development related to prevention, risk reduction, and diagnosis; and the importance of caregiving.

Also, Dr. Kurokawa provided an update concerning the G20 summit Japan hosted earlier this year and it became clear that momentum is gathering for the WDC event that will be held in Tokyo ahead of the Health Ministers’ Meeting this October. 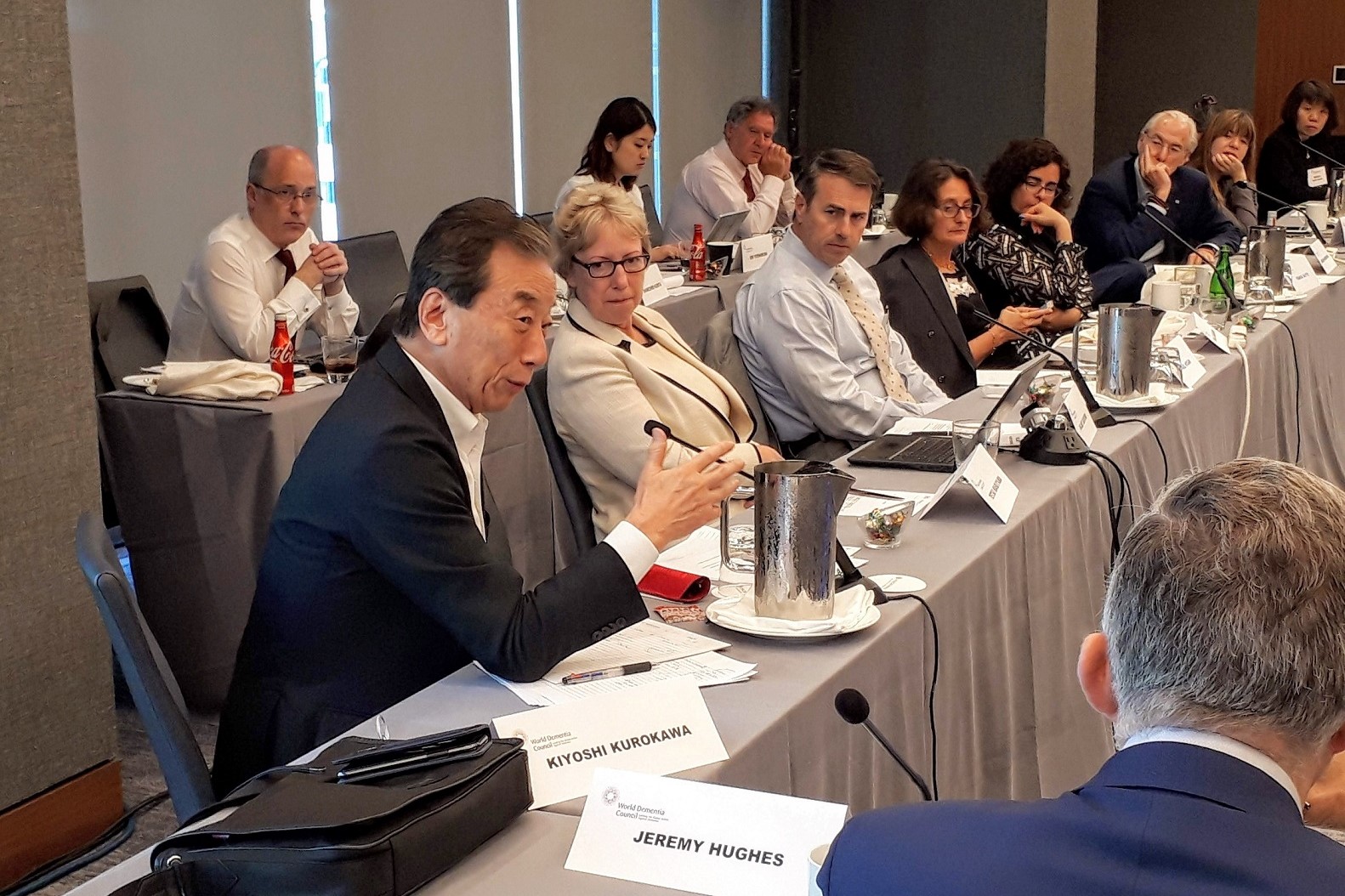