HOME > Lectures & Media > [In the Media] Association between physician characteristics and payments from industry in 2015–2017: observational study (BMJ Open, September 23, 2019)

[In the Media] Association between physician characteristics and payments from industry in 2015–2017: observational study (BMJ Open, September 23, 2019) 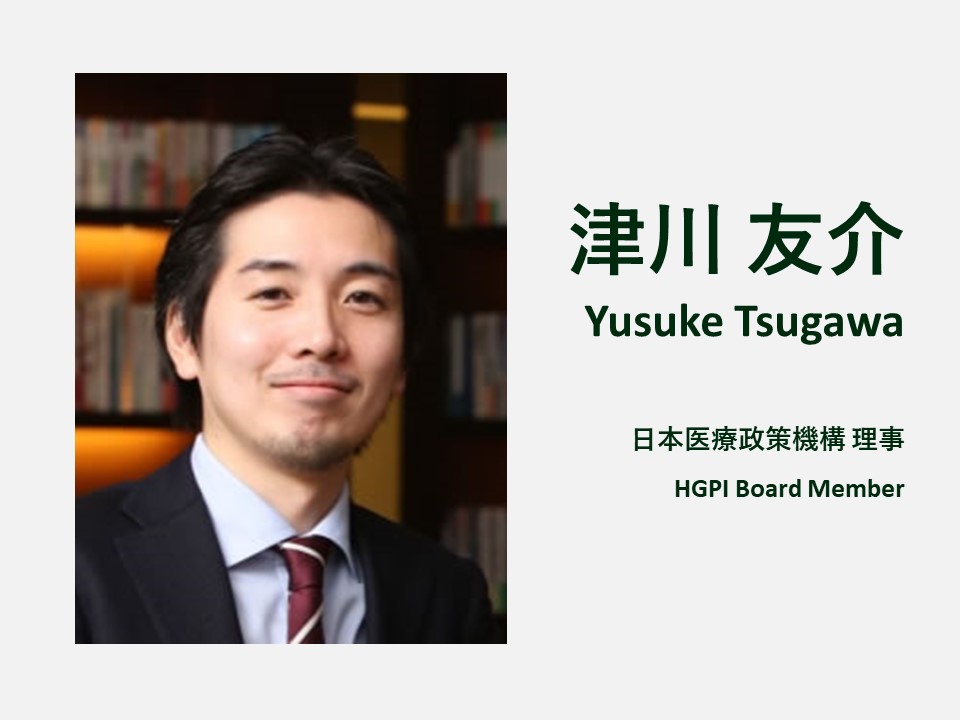 The U.S. enacted the Physician Payment Sunshine Act in 2010 to increase transparency in the medical industry by making it mandatory for drug and medical device makers to disclose financial relationships with doctors. Since 2012, this data has been available online. A research team at UCLA analyzed payments made to 54 thousand physicians from 2015 to 2017 to identify the characteristics of physicians with strong economic ties to drug makers and similar entities. 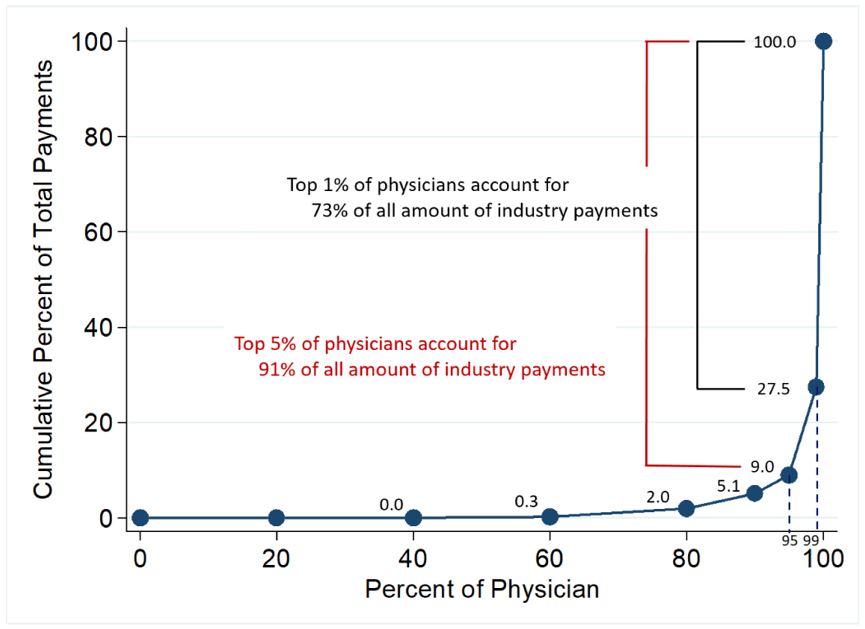 As for the characteristics of the physicians that received the most payments, the team discovered that male physicians, physicians with 21 to 30 years of clinical experience who form the backbone of the medical industry, and physicians who graduated from one of the top fifty medical schools had higher compensation levels. By specialty, higher payments were made to orthopaedic surgeons, neurosurgeons, and endocrinologists. 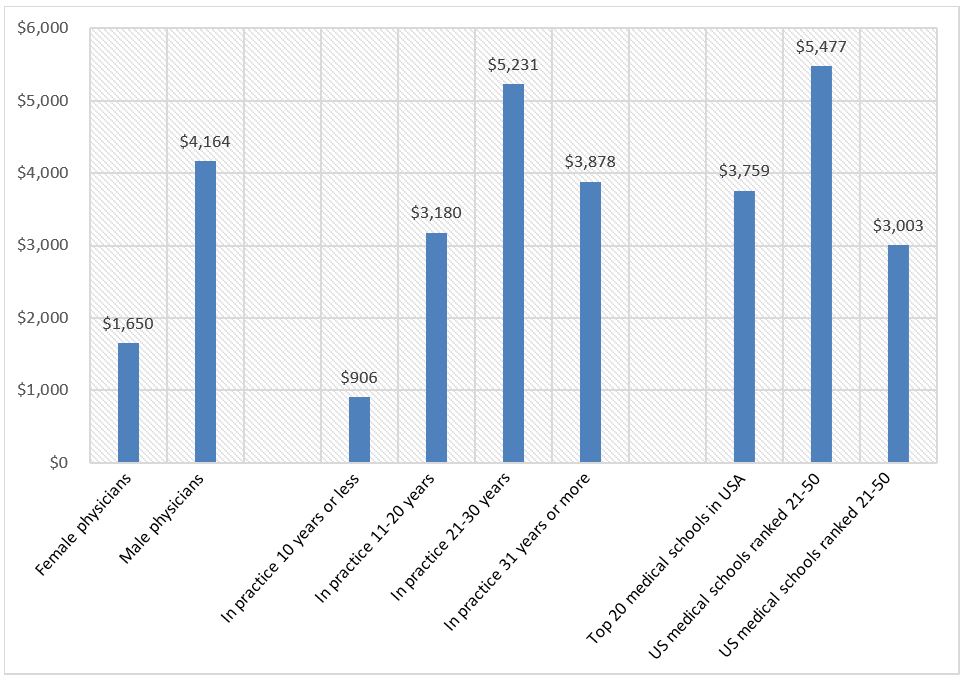 Please note that the payments referred to above are not limited to monetary payments provided to physicians. A significant portion of the payments were in the form of lunches and drinks at academic meetings, amenities such as stationery, and travel expenses. Please understand that “payments” does not only refer to cash payments like many people might imagine. However, it has been indicated that even general payments can affect what prescriptions physicians write and this is recognized as a problem in the U.S.