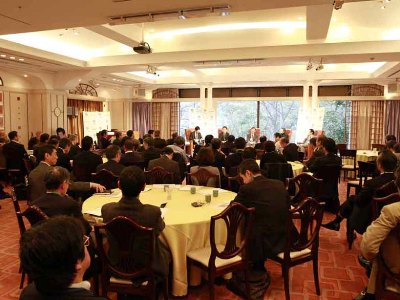 The Health Policy Summit is a conference aimed at setting and discussing the critical agenda for the year in health policy. The Summit gathered around 200 health policy leaders from various fields, including healthcare providers, citizens/patients, government, academia, industry, and the media. The Summit took place in February 2010. 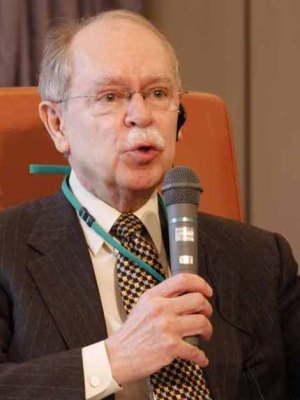 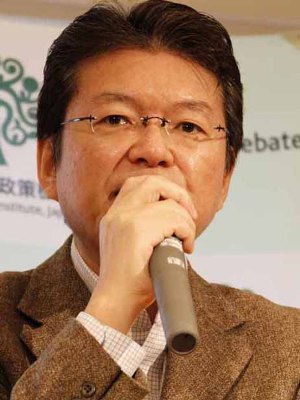 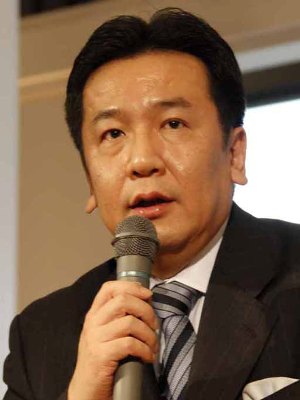 Yukio Edano, Member of the House of Representatives, Democratic Party of Japan 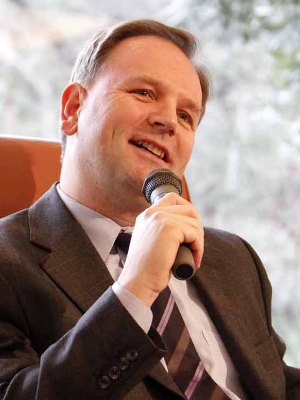 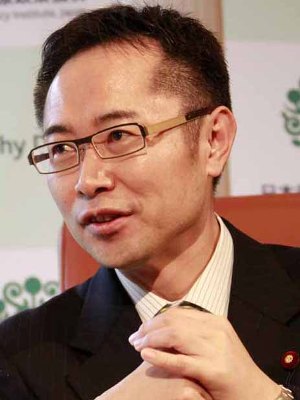