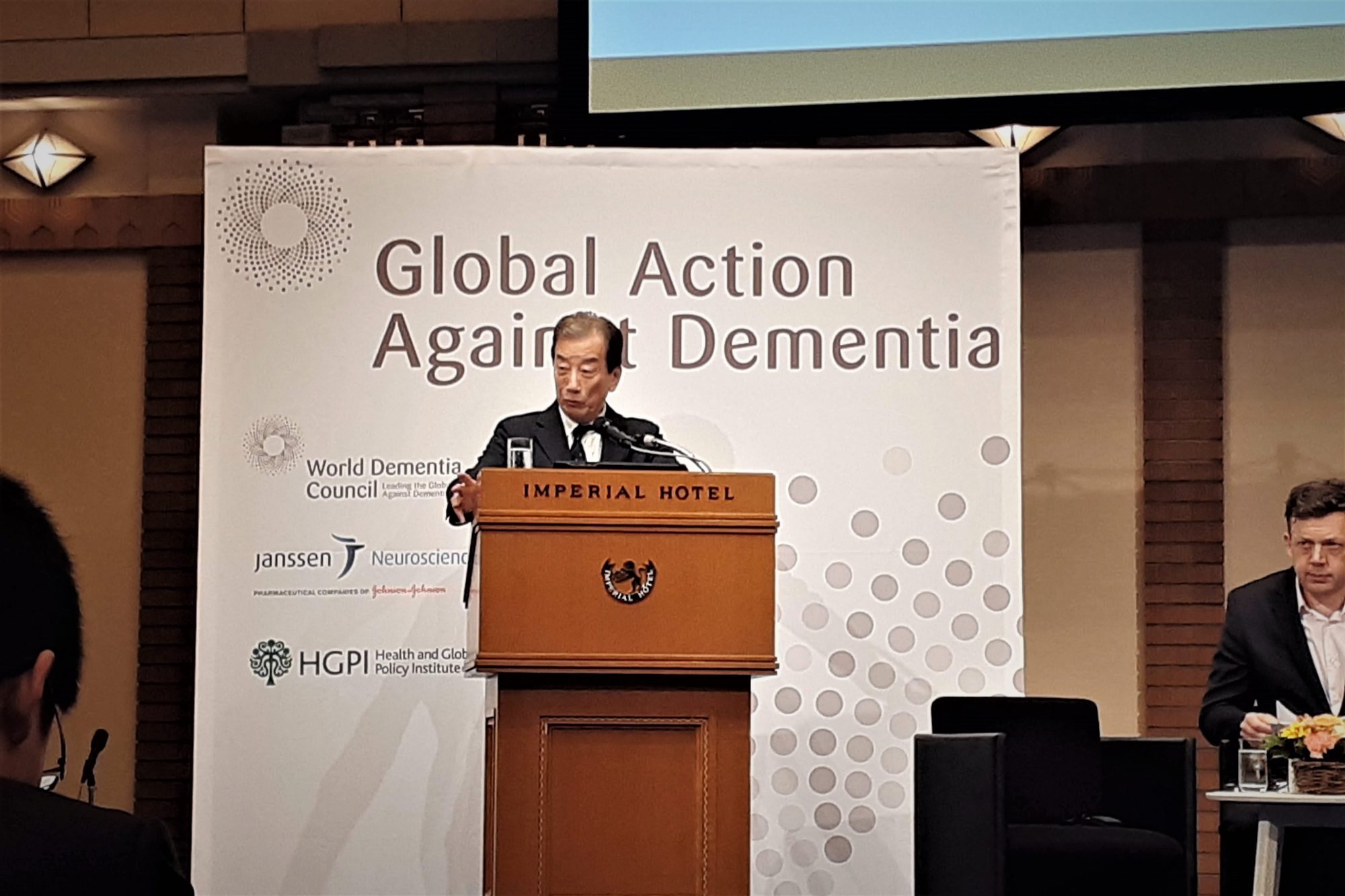 HGPI Chairman Dr. Kiyoshi Kurokawa and HGPI Board Member and CEO Mr. Ryoji Noritake spoke at the Word Dementia Council (WDC) Tokyo Dementia Summit 2019 hosted by the WDC. The event was held alongside the G20 Health Ministers’ Meeting in Japan and drew experts, government representatives, and other parties involved in dementia from around the world.

Dr. Kurokawa is the only Japanese committee member of the WDC. HGPI has been involved in joint research efforts with the WDC and administers its regular conferences held in Tokyo. HGPI participated as a cooperating organization in the WDC Tokyo Dementia Summit 2019.

For details on the event, please see the WDC website linked below.
https://worlddementiacouncil.org/summit2019 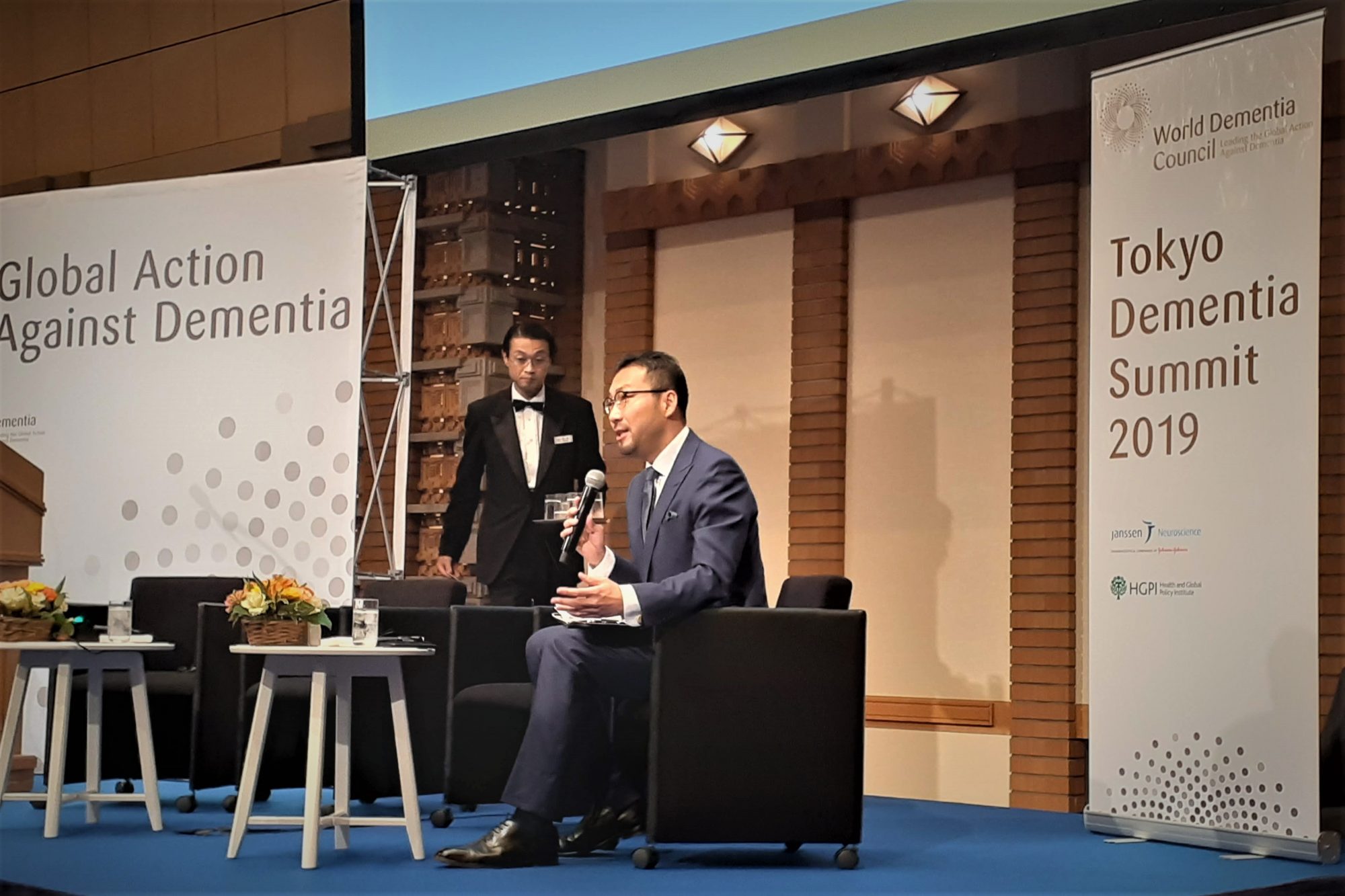