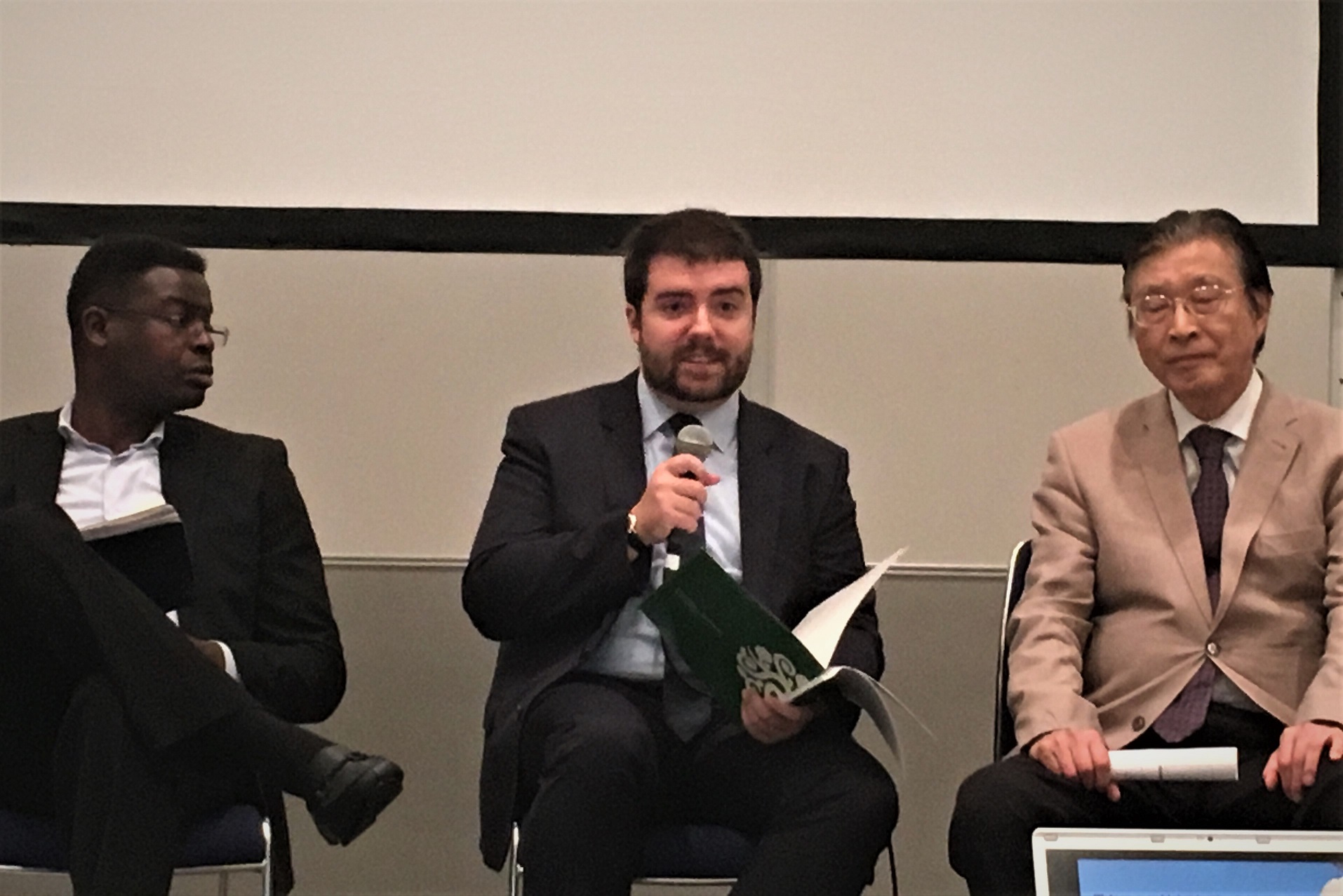 On August 30, 2019, HGPI Manager Mr. Matt McEnany appeared as a panelist for “Creating an African Digital Health & Development Dynamic Universal Health Coverage in the 21st Century,” an official side event of the Seventh Tokyo International Conference on African Development (TICAD 7).

Information and Communication Technologies (ICT) have a vital role to play in improving the quality of healthcare and access to it. This makes ICT a key element of initiatives to achieve next-generation UHC. This is especially the case in Africa, where we are already seeing disruptive technological changes that are significantly influencing the current and future prosperity of economies and societies.

This meeting discussed how digital technology is being used in African health systems, and how such initiatives can be further promoted through the TICAD framework. Mr. McEnany spoke on the panel about Japanese digital healthcare initiatives, and the importance of digital health to the achievement of UHC.

HGPI has previously released research and reports on digital health, including, most recently, through the HITEC project.
■ Telemedicine in Japan – Current Transitions and Visions –

Look for more opportunities for healthy debate from HGPI on this important topic moving forward. 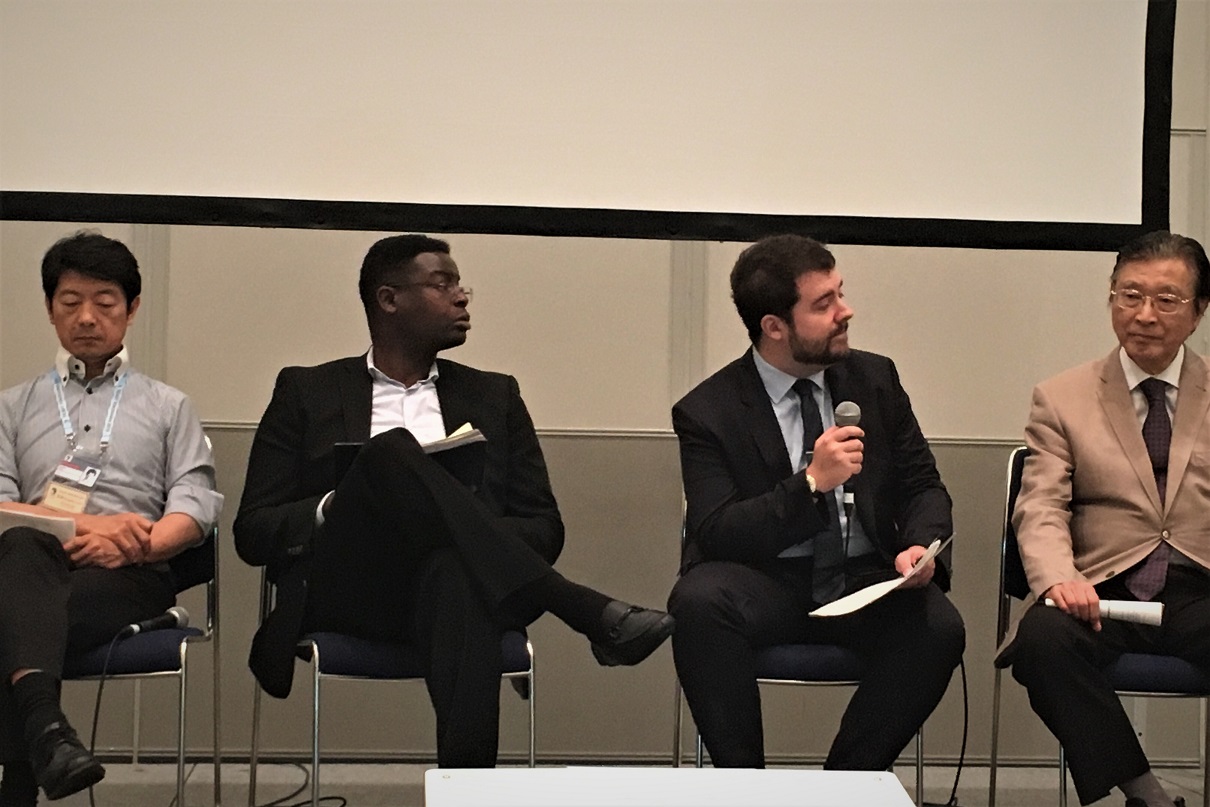 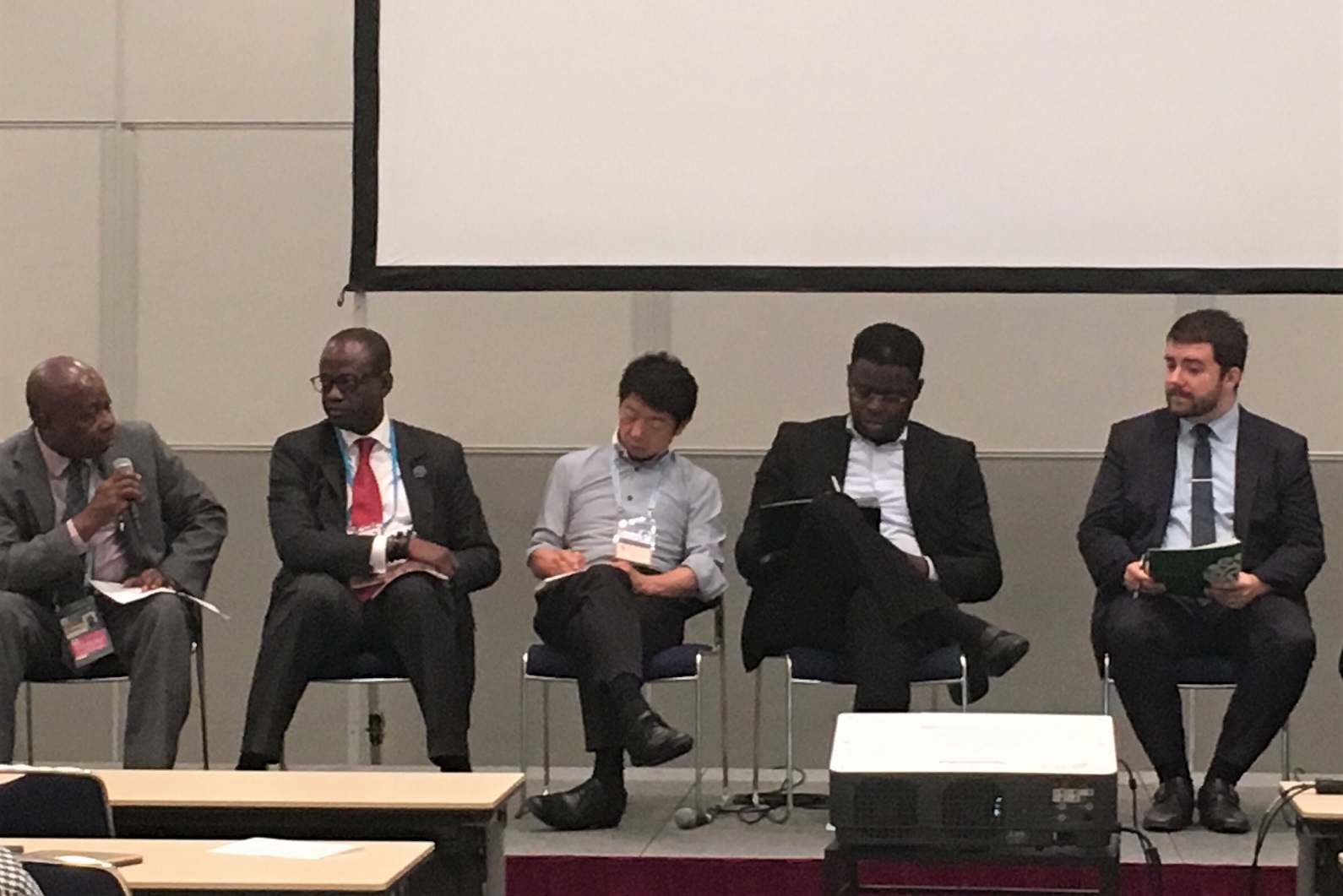