“Primary care in the UK, and its role in the nation’s health” 18th Special Breakfast Meeting Report 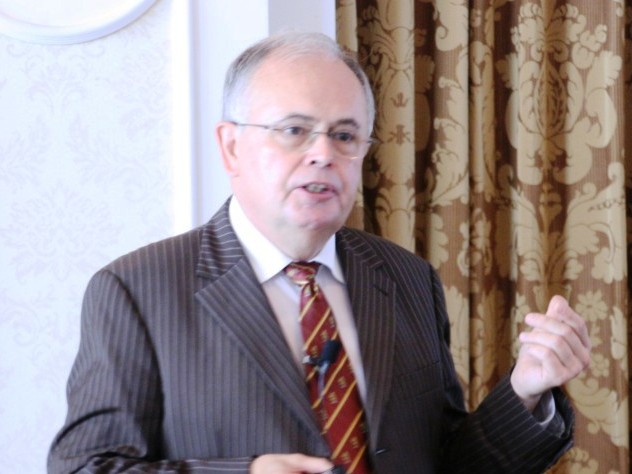 On the 5 September 2012, the Health and Global Policy Institute held a corporate breakfast meeting for the advisers, sponsors and experts of the Institute. On this occasion, we welcomed to our meeting Dr. Roger Neighbour, past president of the Royal College of General Practitioners (RCGP) in the United Kingdom. In addition to his time as RCGP President (2003~2006), Dr. Neighbour was an MRCGP examiner for 20 years, specializing in family practice, and served as Convenor of the RCGP’s Panel of Examiners from 1997 to 2002.With the aging of Japan’s population set to accelerate even more in future, attention has focused increasingly on family physicians as one potential solution to the growing diversity of healthcare issues that will arise. Dr. Neighbour spoke about the experiences and lessons learned in this field in the U.K., and offered suggestions on how Japan might take advantage of such a system.Further, to broaden the discussion and provide a Japanese perspective on issues in both Japan and the United Kingdom, we also welcomed to the meeting Japan’s doyen of family medicine, Professor Ryuki Kassai of the Department of Community and Family Medicine at Fukushima Medical University, together with Dr. Noriaki Sawa, the first Japanese physician to complete RCGP training and qualify as a specialist in the U.K., and Professor Masako Ii, an expert on Japanese and U.K. family practice as a health economics specialist at the School of International and Public Policy at Hitotsubashi University. 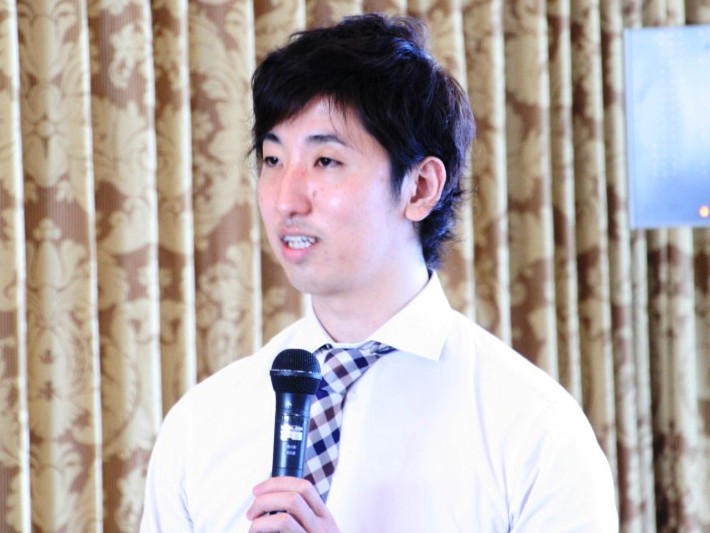 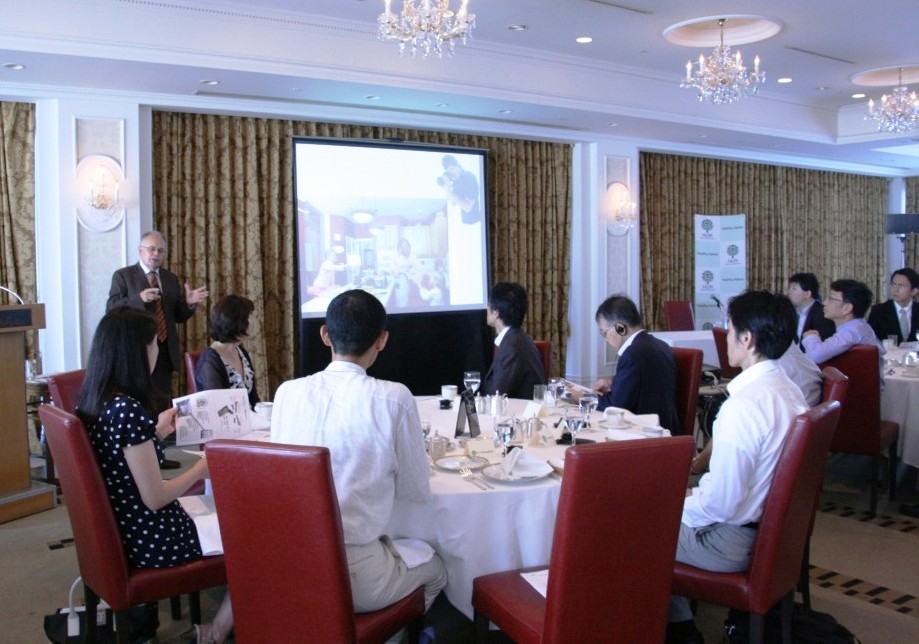 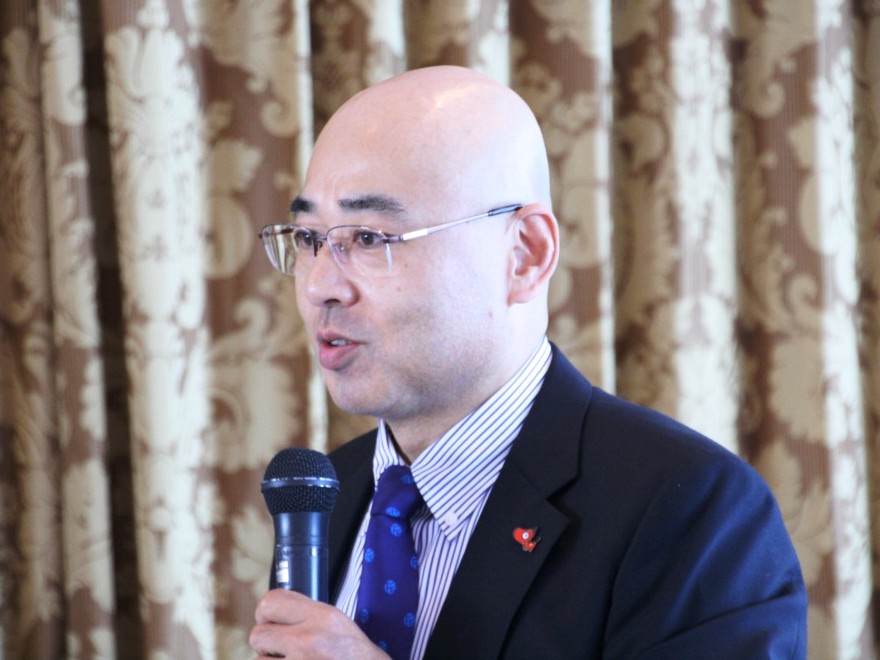 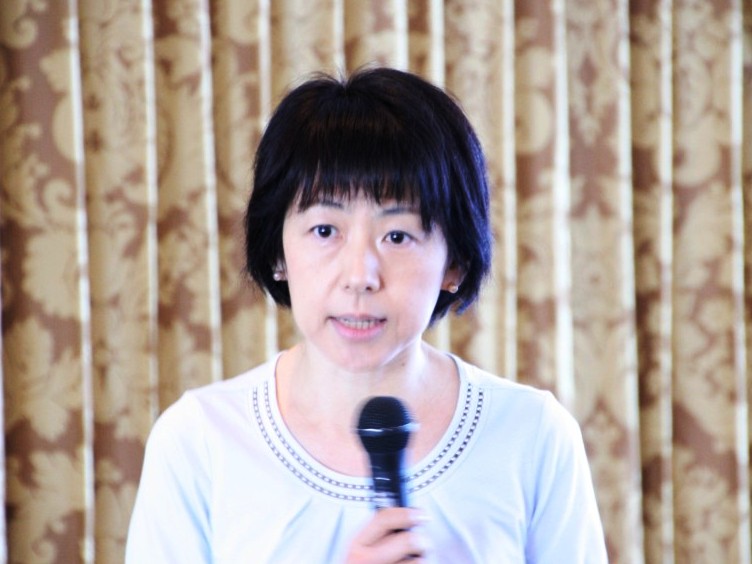