Participation report on the panel discussion, “Global Health Diplomacy in France, Japan, and Norway,” hosted by the Center for Strategic and International Studies (CSIS) 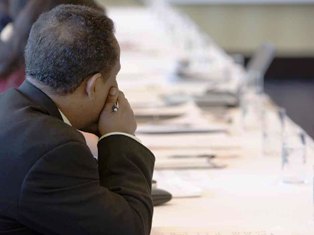 On October 22, HPIJ Director Hiromi Murakami participated as a panelist in the meeting “Global Health Diplomacy in France, Japan, and Norway”, organized by leading think tank CSIS in its home base of Washington, DC, speaking to around 50 people about Japan’s global health diplomacy. Two other panelists who also spoke were Mr. Jean-Francois de Lavison from France, former President of the European Diagnostic Manufacturers Association (EDMA), and Dr. Tore Godal, the influential Special Advisor to Norway’s Prime Minister. The Question & Answer session saw many challenging issues raised, including such questions as “In the midst of domestic financial crises, how can the public in each country be persuaded of the need to increase contributions to the Global Fund?”, while Dr. Godal, who has emphasized the importance of contributions in the global health field to Norway’s Prime Minister, was asked “How can national leaders be made to tackle this issue as a priority?” The meeting offered a precious opportunity for fruitful exchange of ideas and opinions between participants and CSIS researchers, and also confirmed the value of making Japan’s efforts to tackle international issues such as global health known to a wider audience.