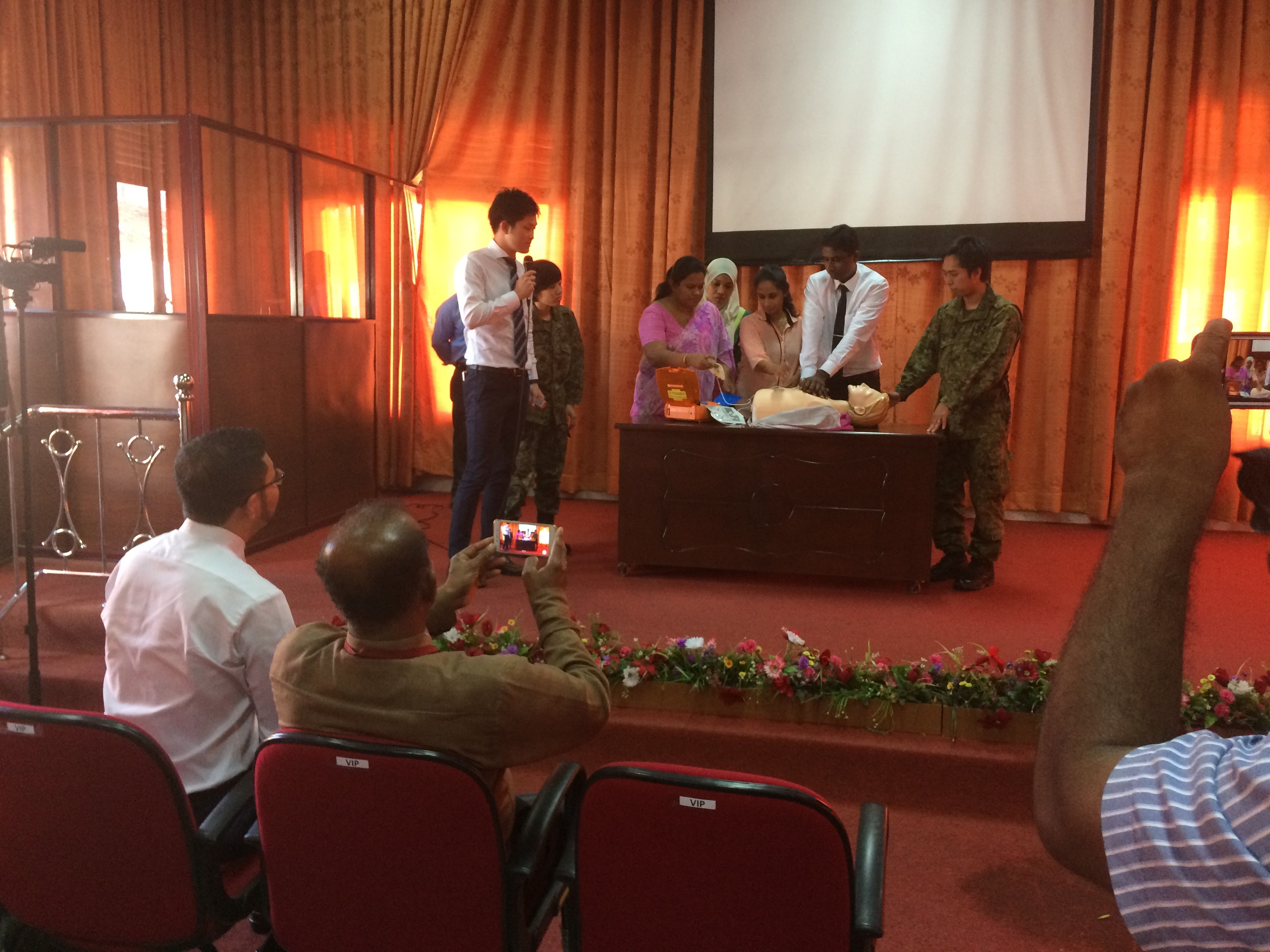 PP is an international disaster relief training exercise spearheaded by the U.S Navy. In addition to participation by government organizations such as the Japan Ministry of Defense (JMOD), the Japanese Self-Defense Force (JSDF), the British Army, and the Australian Army, civil society and NGOs also take part.

At PP 2018, after mooring in Trincomalee in northern Sri Lanka, a multinational medical team conducted training sessions in internal medicine, dentistry, onboard surgery, and sanitation aboard the U.S. Navy Hospital Ship Mercy. From Japan, in addition to around 30 members of the JSDF, 10 medical personnel from NGOs also participated.

Besides taking part in the training sessions, HGPI, in cooperation with the JMOD, and the Sri Lankan and American navies, donated AEDs to regional hospitals of Trincomalee. The donation ceremony was attended by the director of Trincomalee’s Provincial Department of Health Services, heads of regional hospitals, officers from the American and Sri Lankan navies as well as from the JMOD, and HGPI President Ryoji Noritake. At the ceremony, young Japanese and Sri Lankan medical personnel demonstrated the use of AEDs, contributing to the promotion of public-private partnerships (PPPs) at the clinical level. Through this and many other activities, HGPI is working to promote PPPs, a phenomenon which is gaining momentum both in Japan and abroad, within the field of global health. 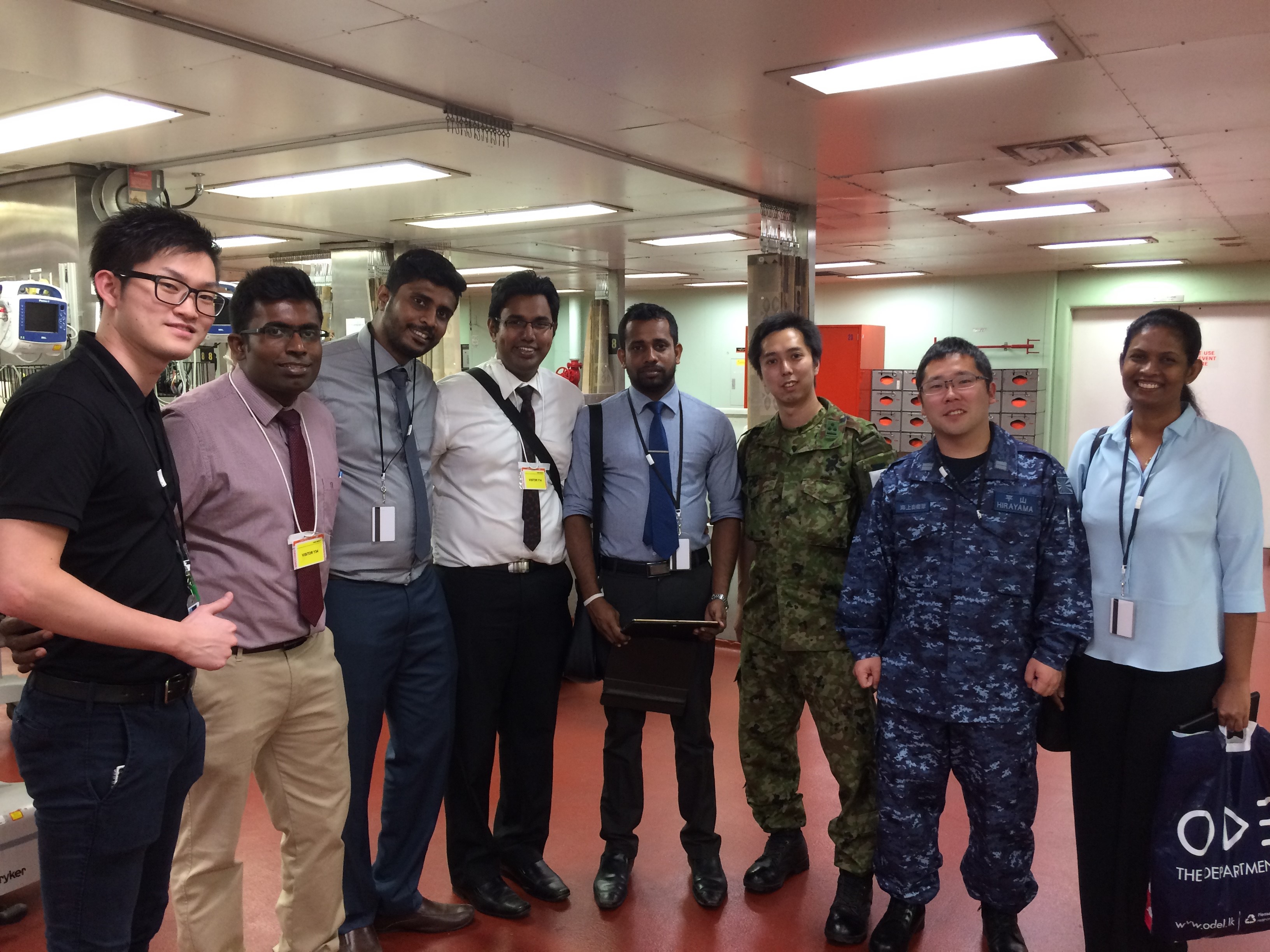 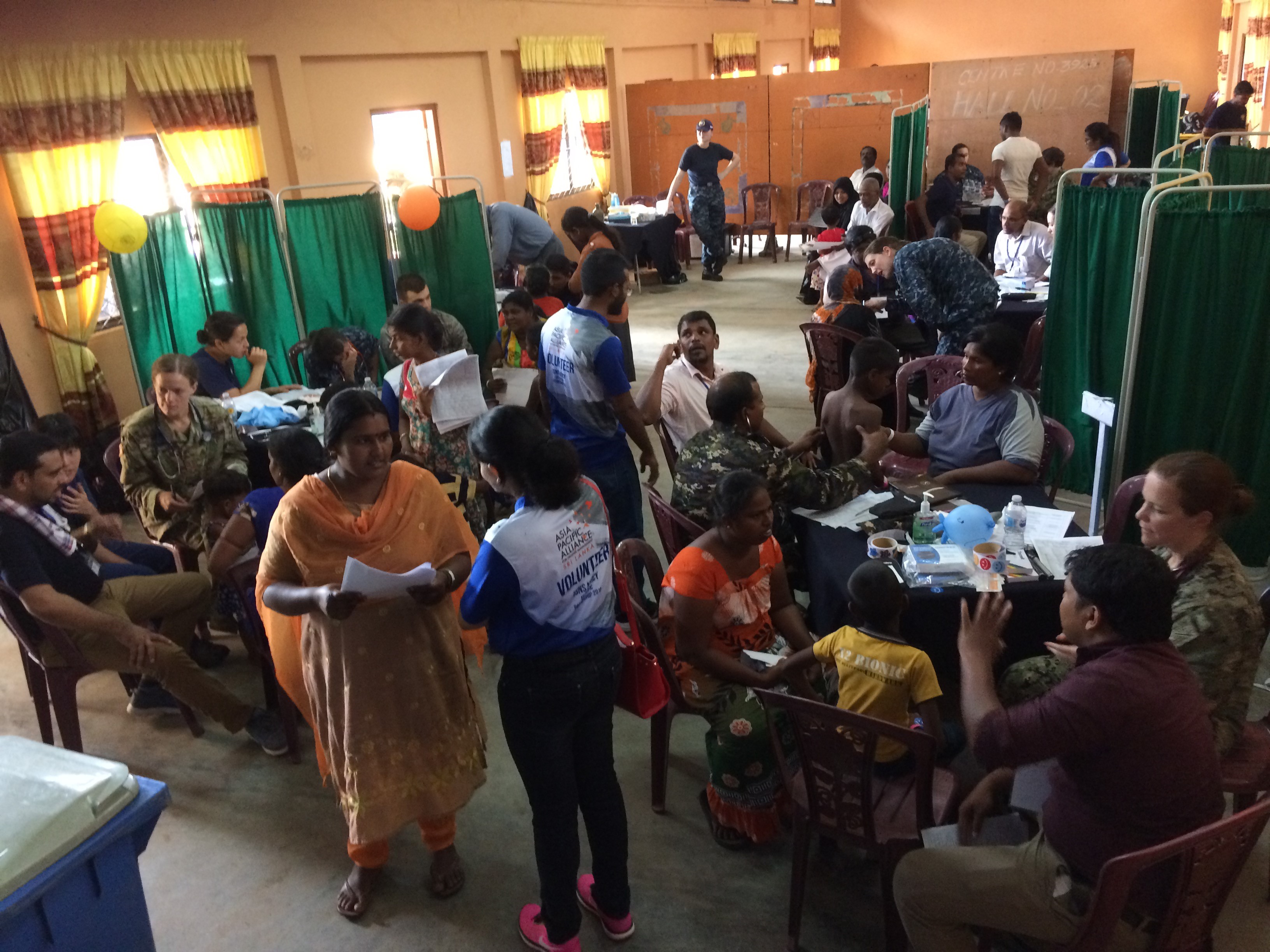