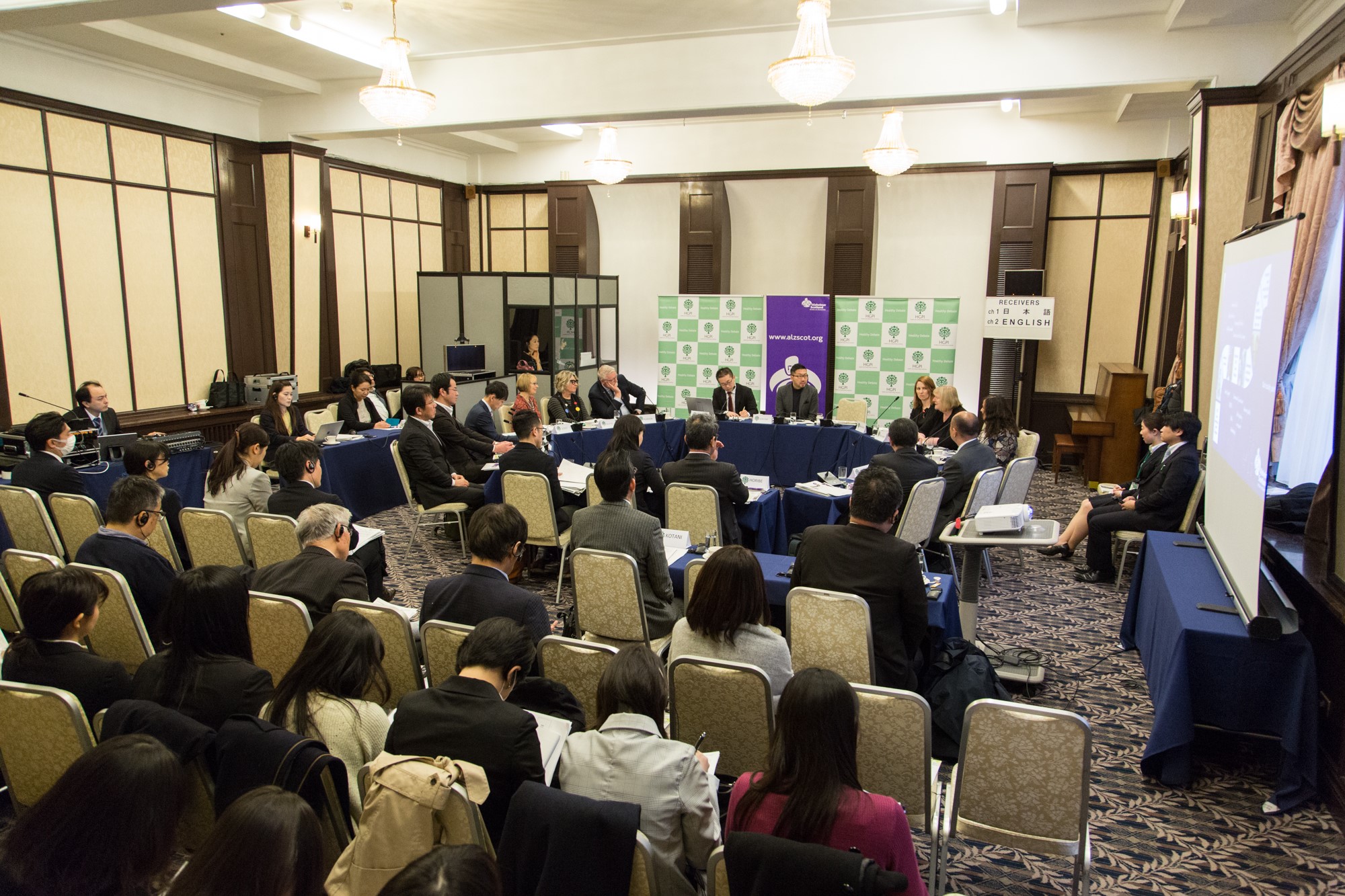 Longer life expectancies have made aging an issue in every country around the world, led by Japan. In Japan, there have been efforts to construct a Community-based Integrated Care System that enables elderly citizens to live with peace of mind in familiar places. This need is also recognized in the field of dementia care, where the development of dementia-friendly communities is being promoted in each region to help those with dementia to stay in comfortable, familiar environments as much as possible. To build such communities, it is essential that the diverse needs of people living with dementia and their families are identified and responded to effectively.

There is a period when people with dementia and their families must reorganize their daily routines, particularly between diagnosis and the start of medical care and nursing services. It is during this period that opportunities for employment and social participation would be a significant source of support. To that end, collaboration among multiple stakeholders is key, and must involve not only healthcare service providers but also local residents and private companies. This alliance will allow communities to develop in a way that allows people with dementia and their families to participate.

To further the goal of promoting dementia-friendly communities, we discussed and shared experiences from domestic and overseas initiatives for building connections between people with dementia, their families, and the community at this meeting, as well as learn of each other’s challenges and visions for the future. 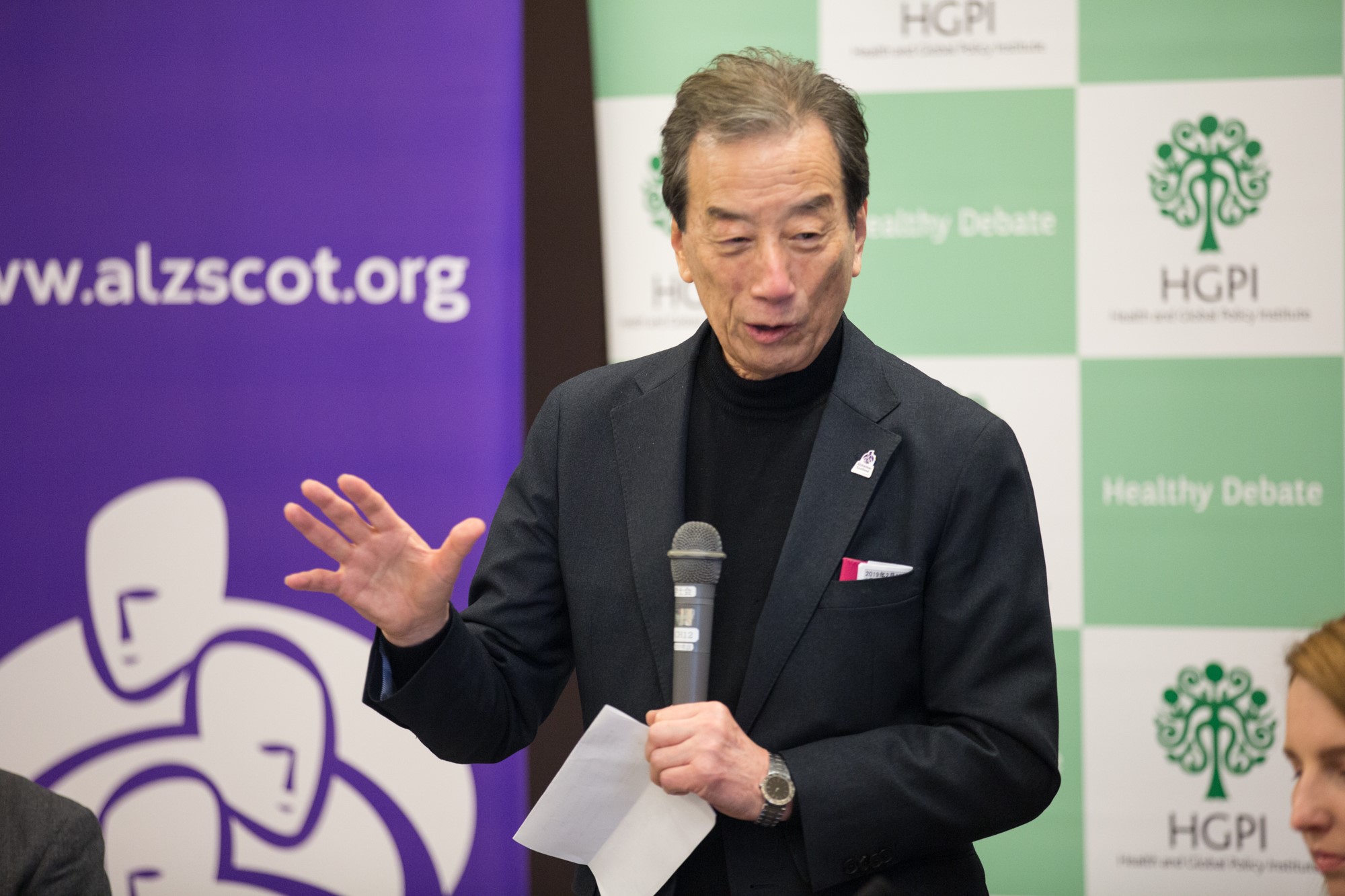 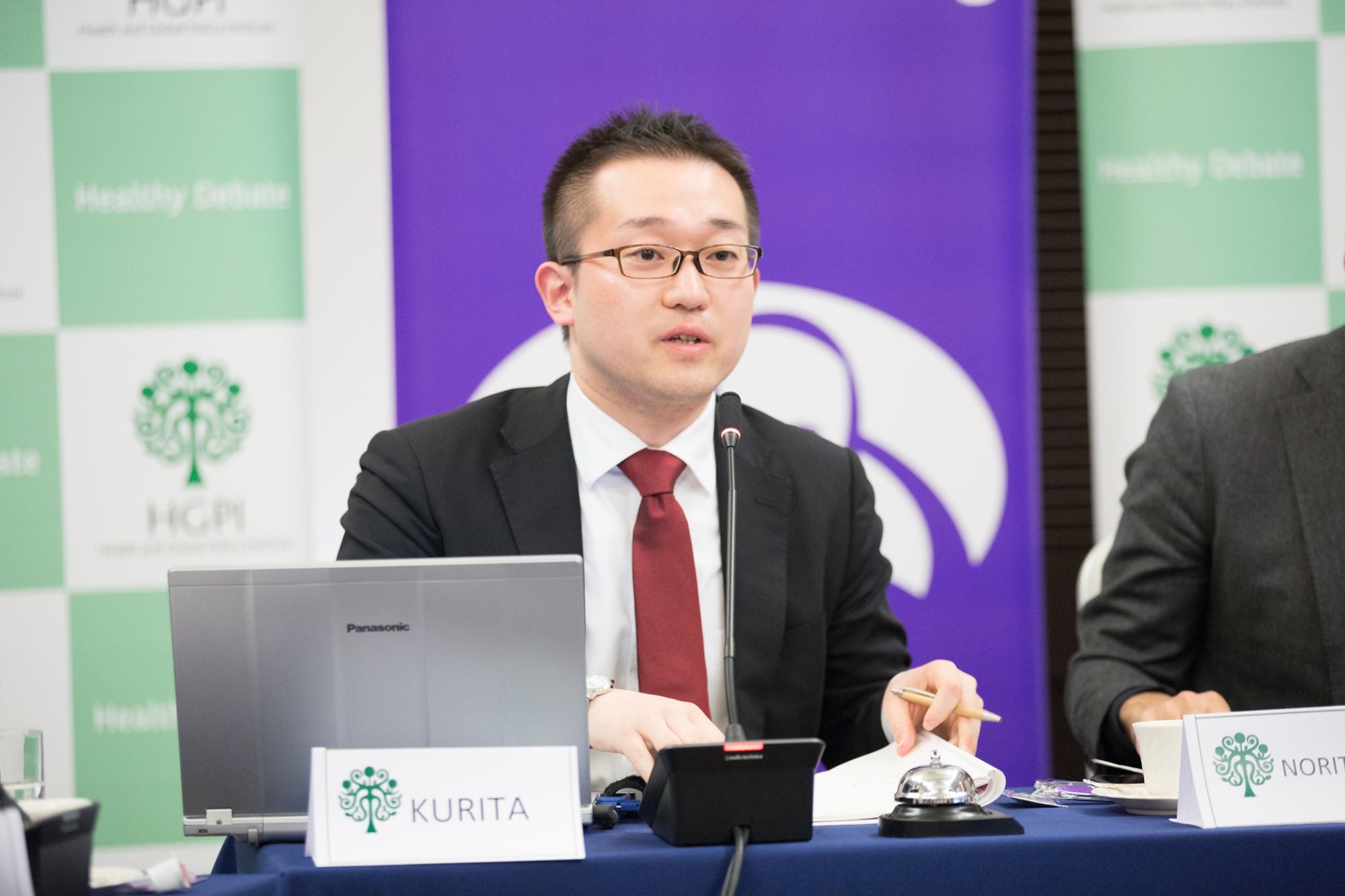 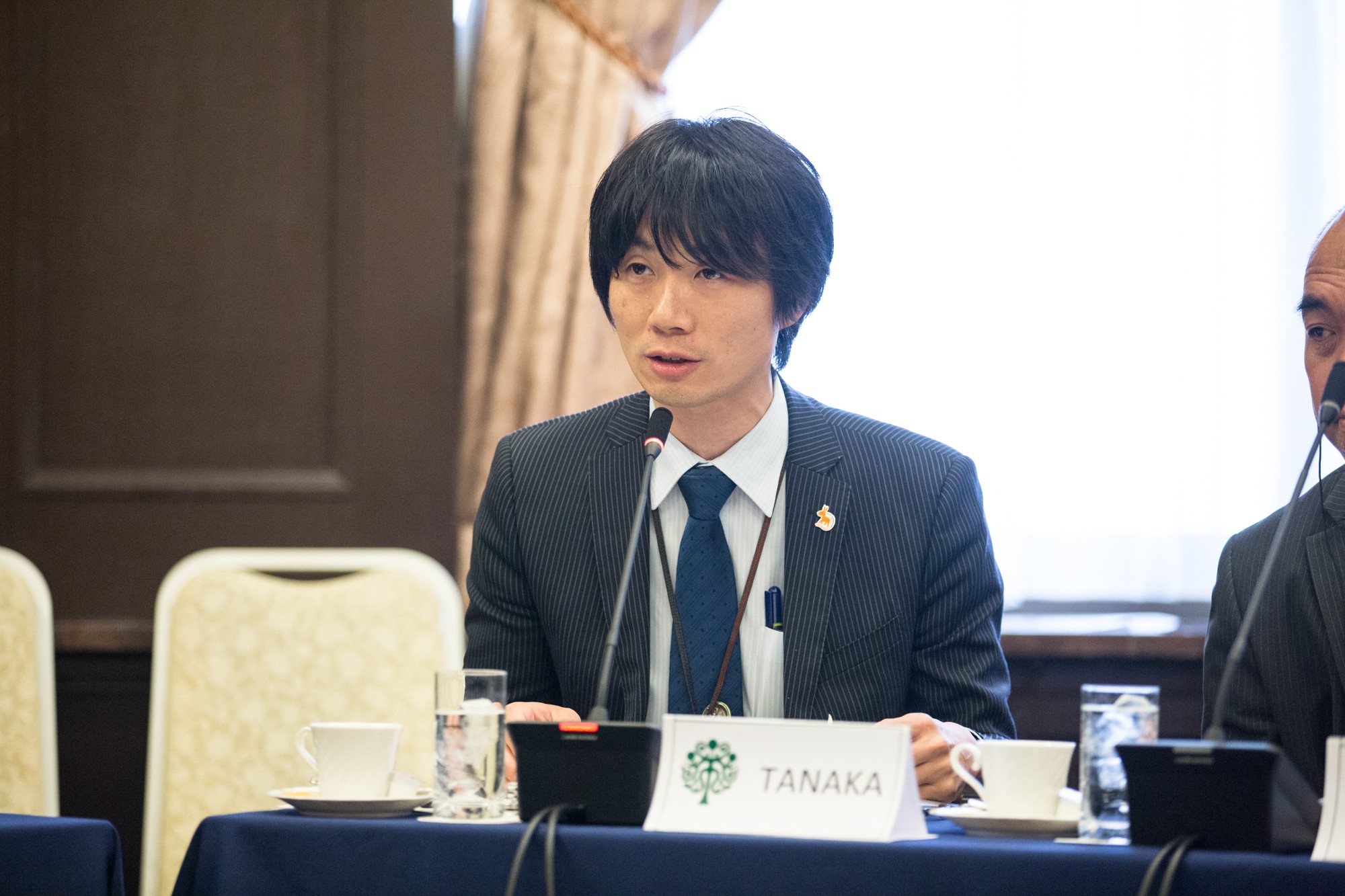 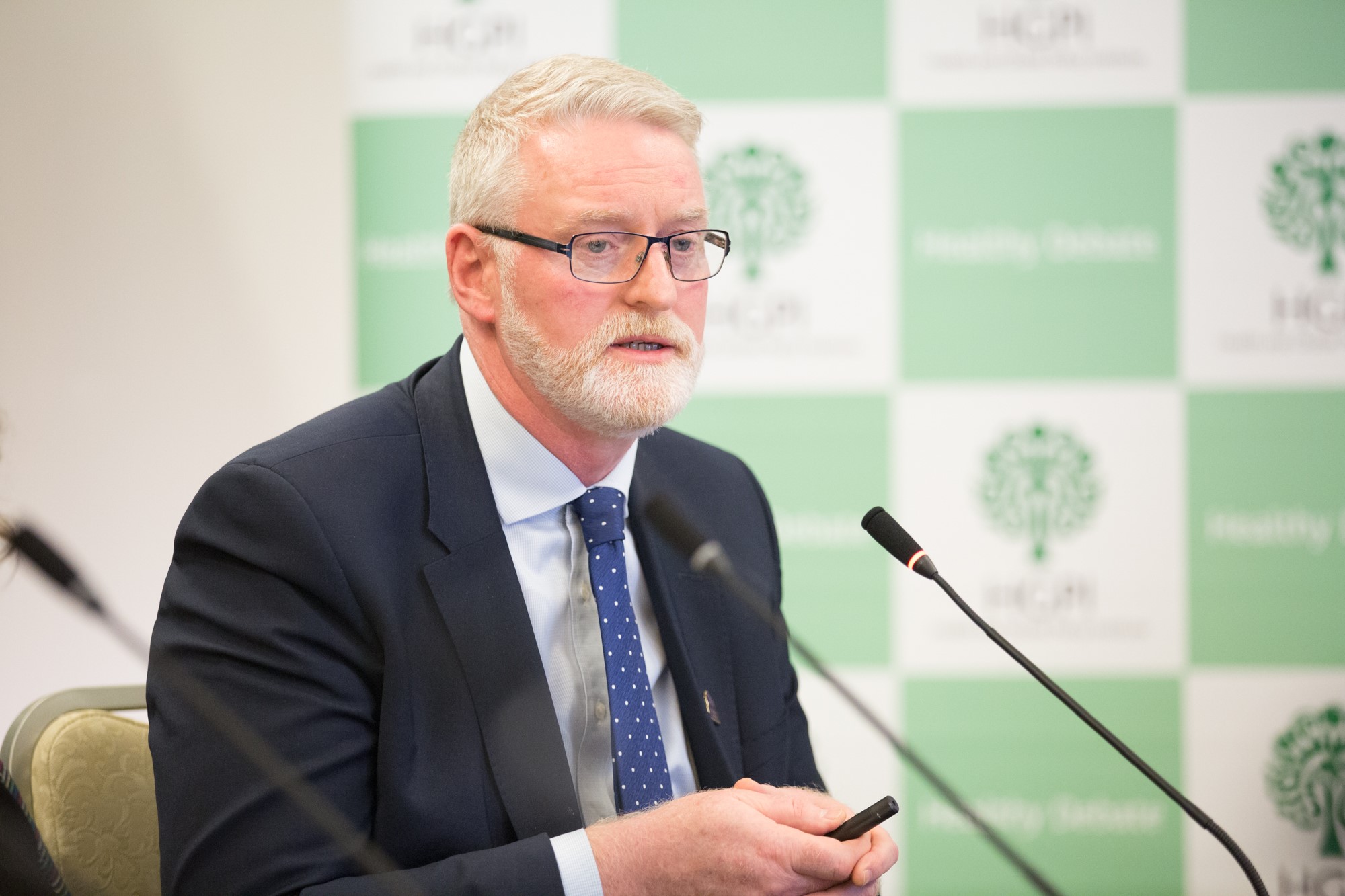 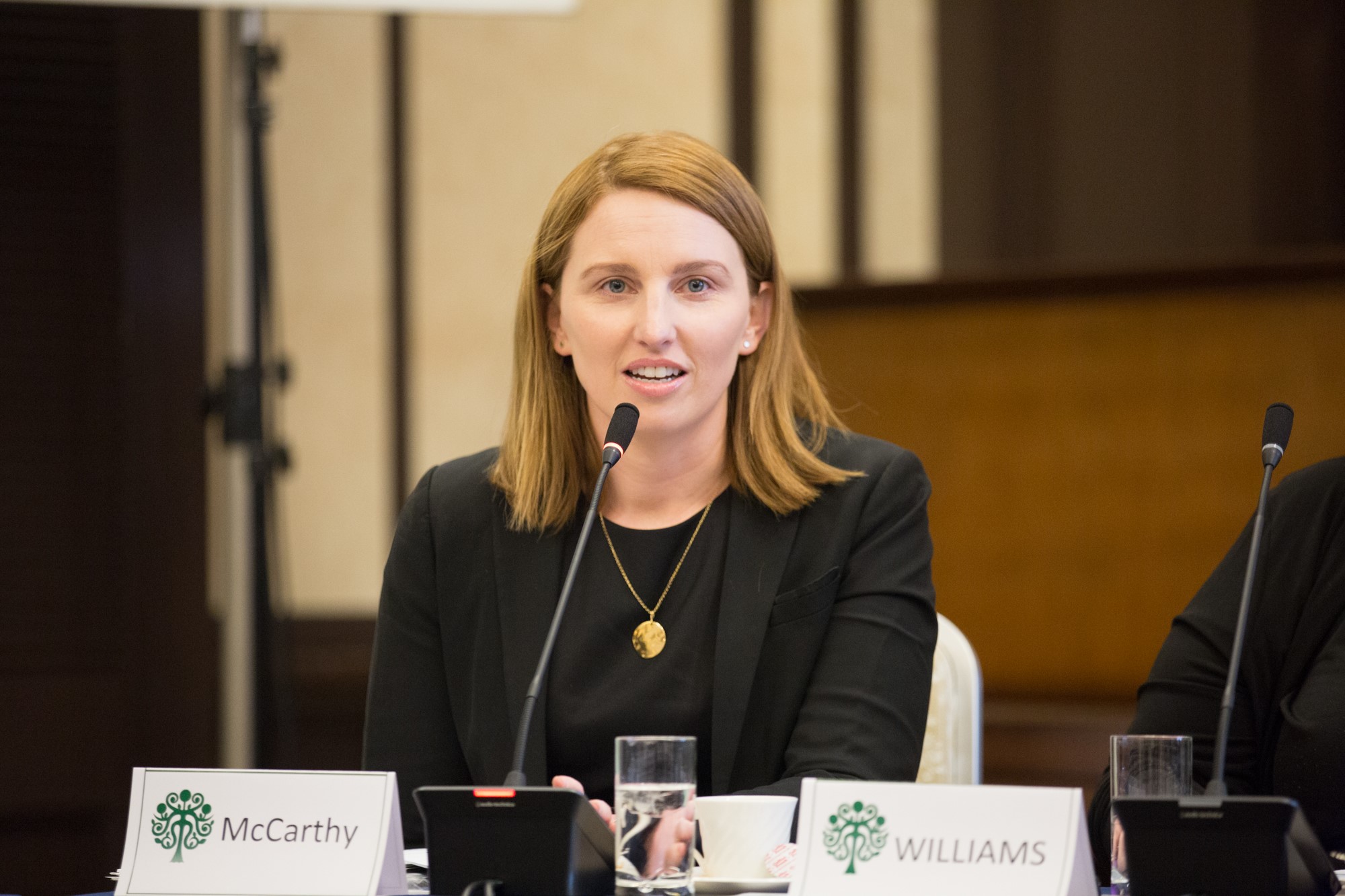 In this session, front-line professionals from Japan, the UK, and Australia discussed and shared their experiences of striving to unify people with dementia, their families, and the community every day in the field. After introducing case studies from each country to highlight the differences between each system, we shared insights and lessons had learned for creating environments where people with dementia and their families were empowered to retain comfortable positions as contributing members of society. 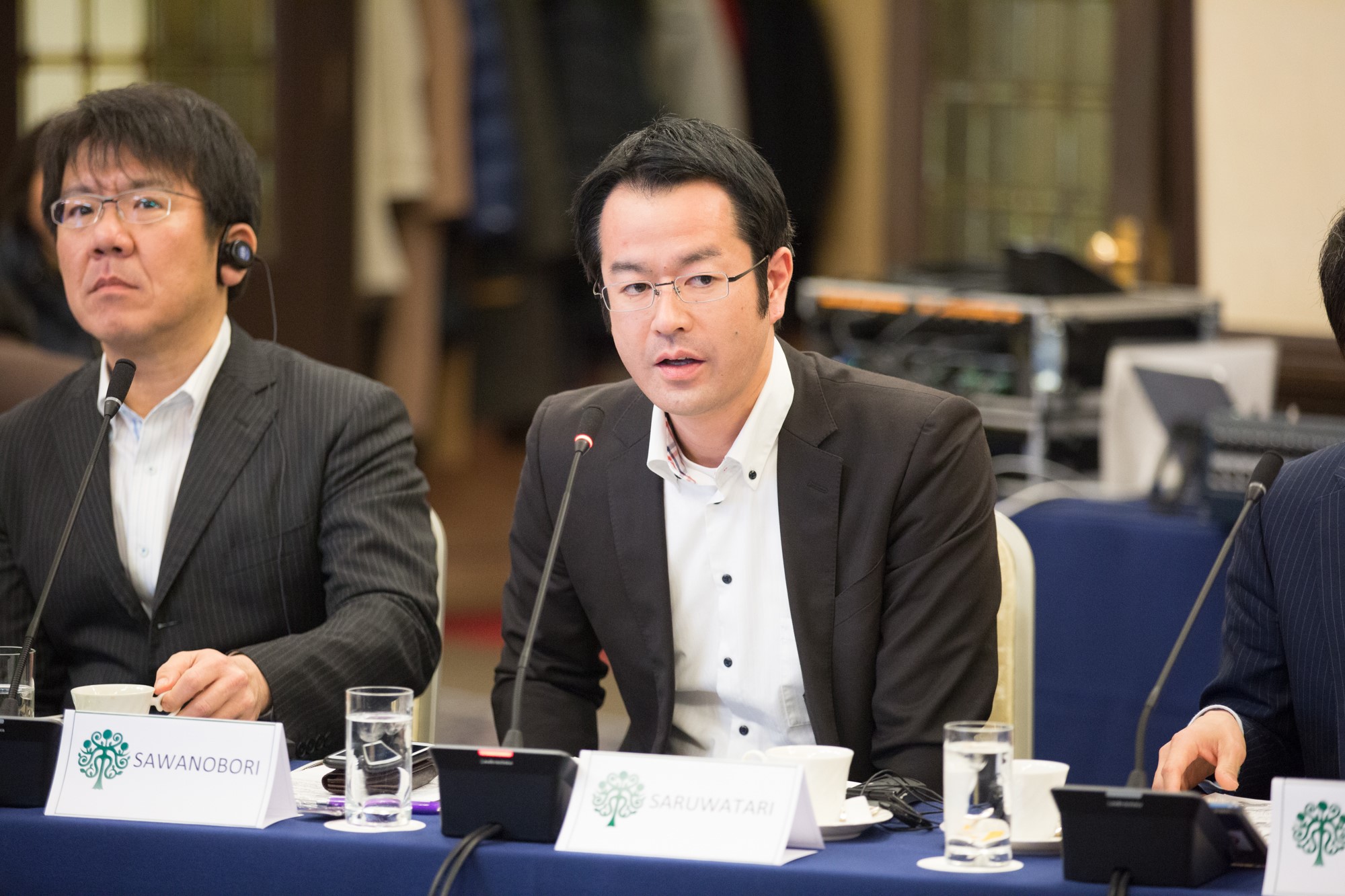 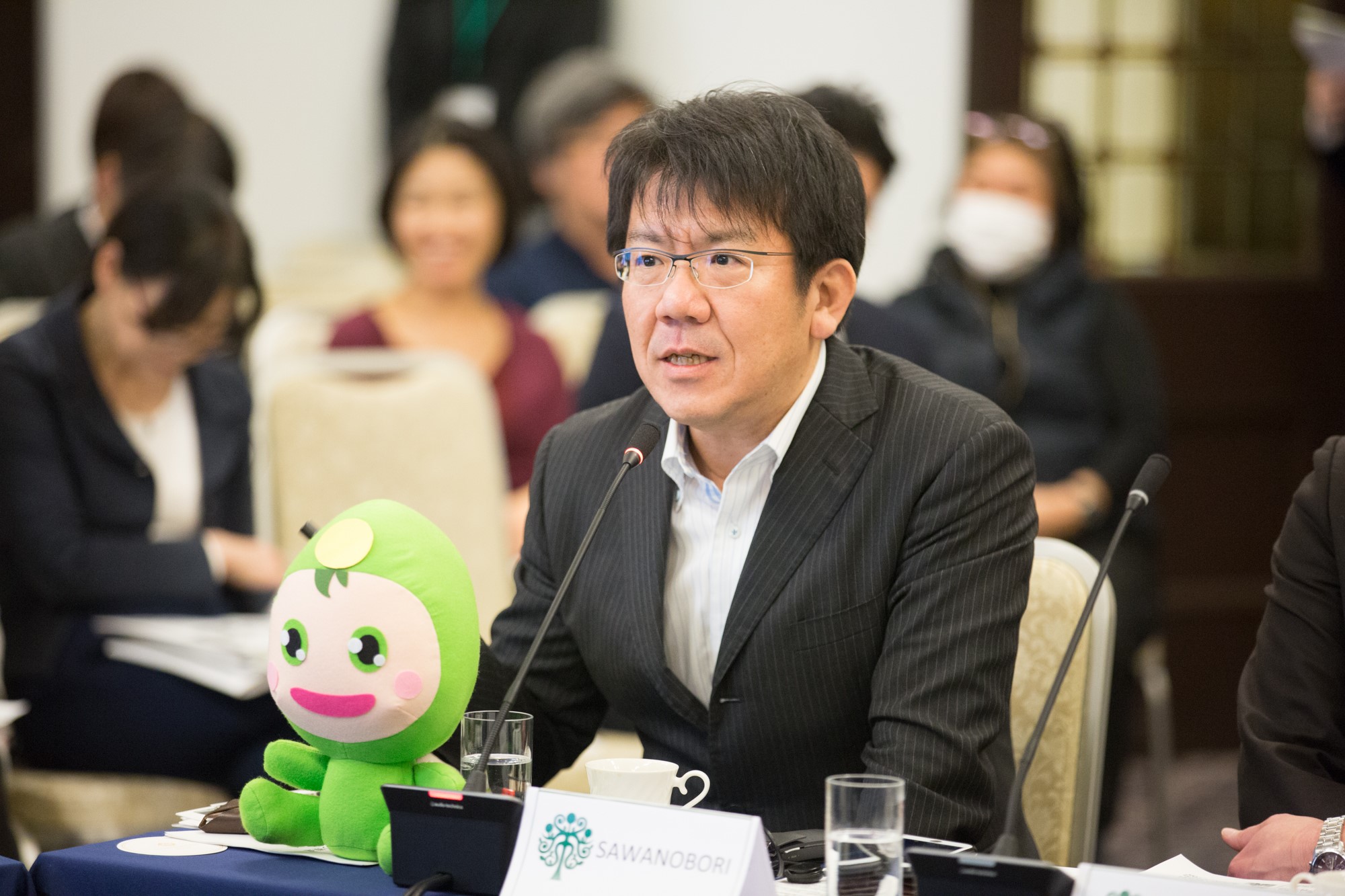 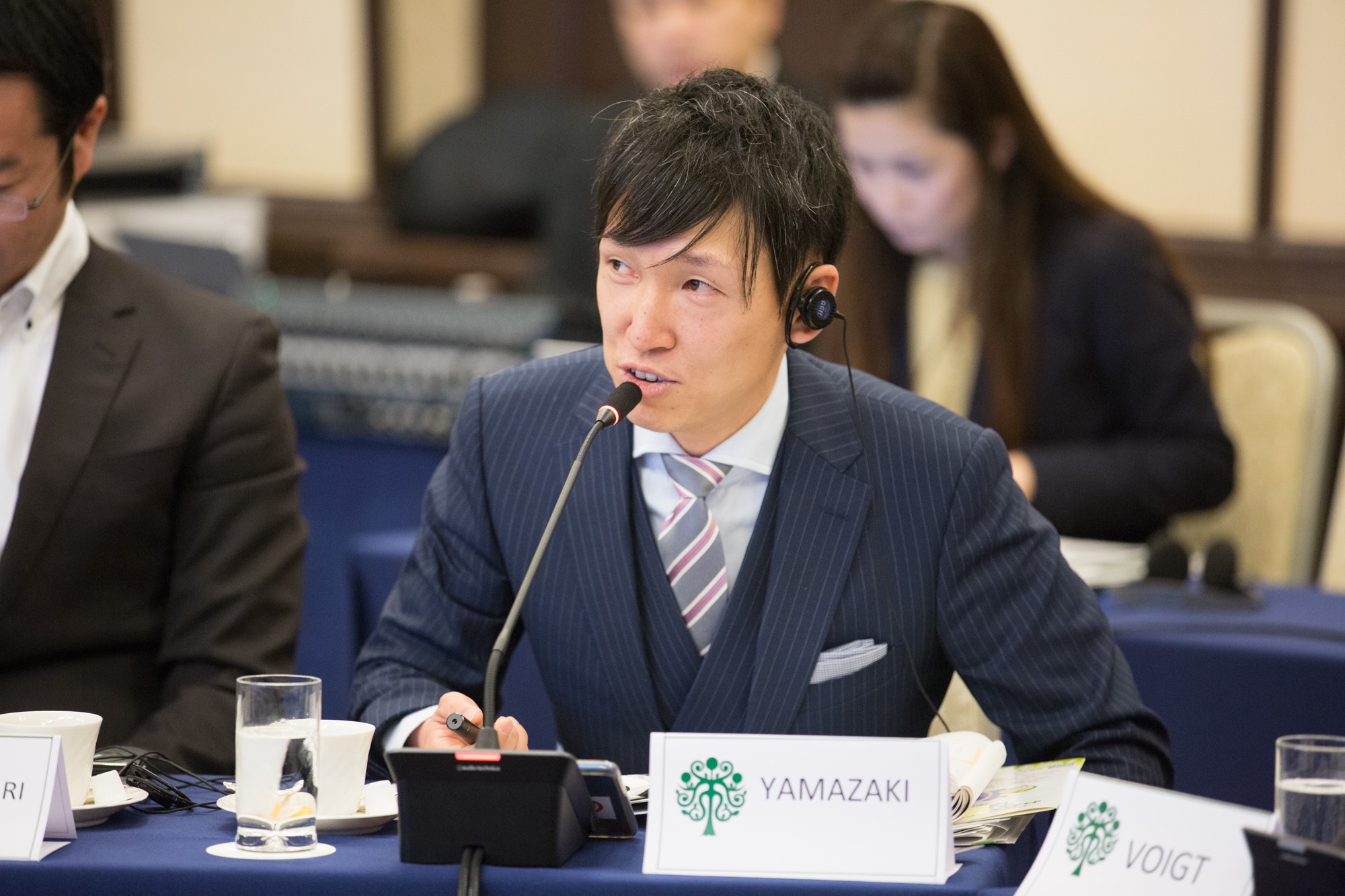 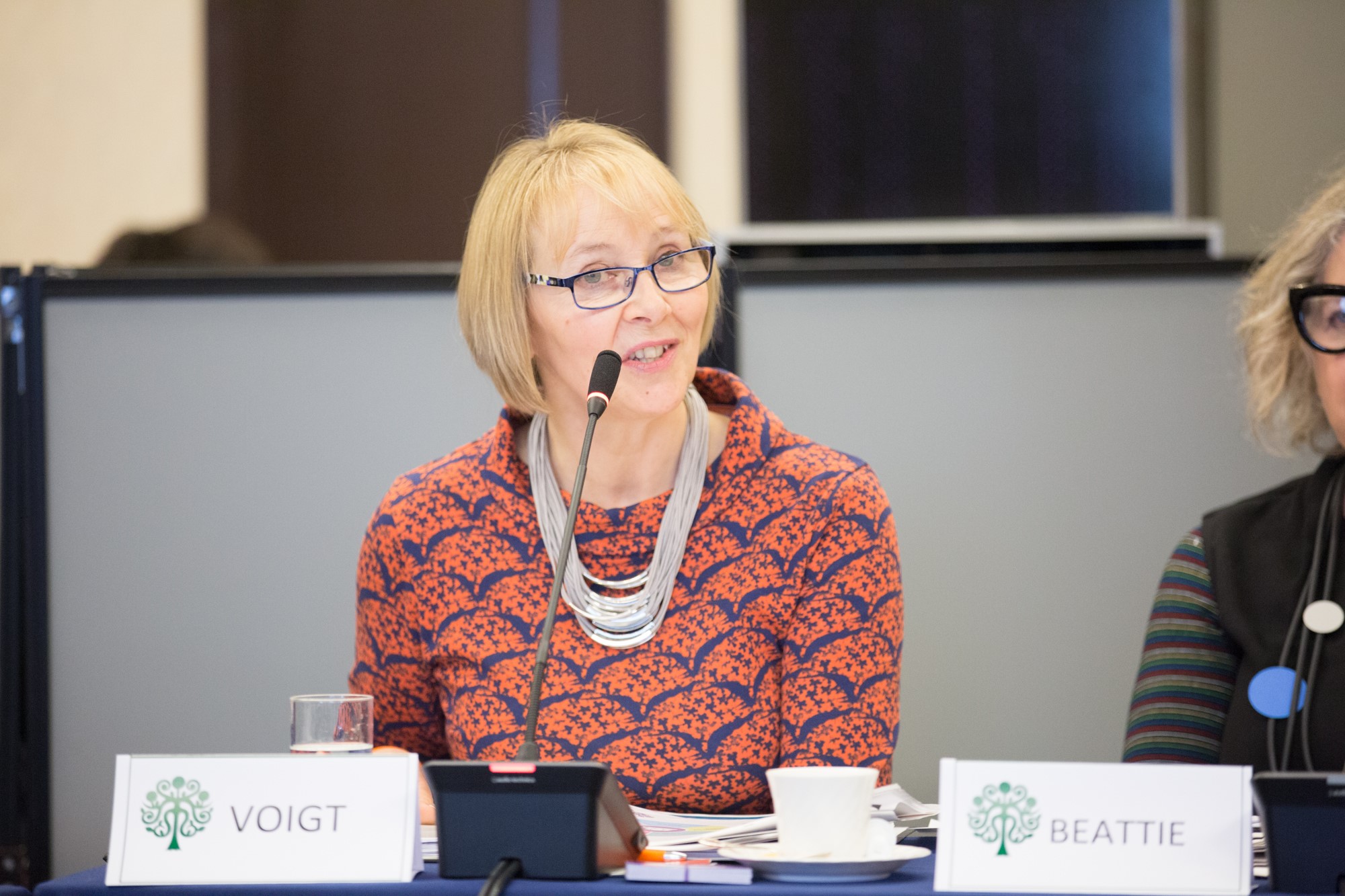 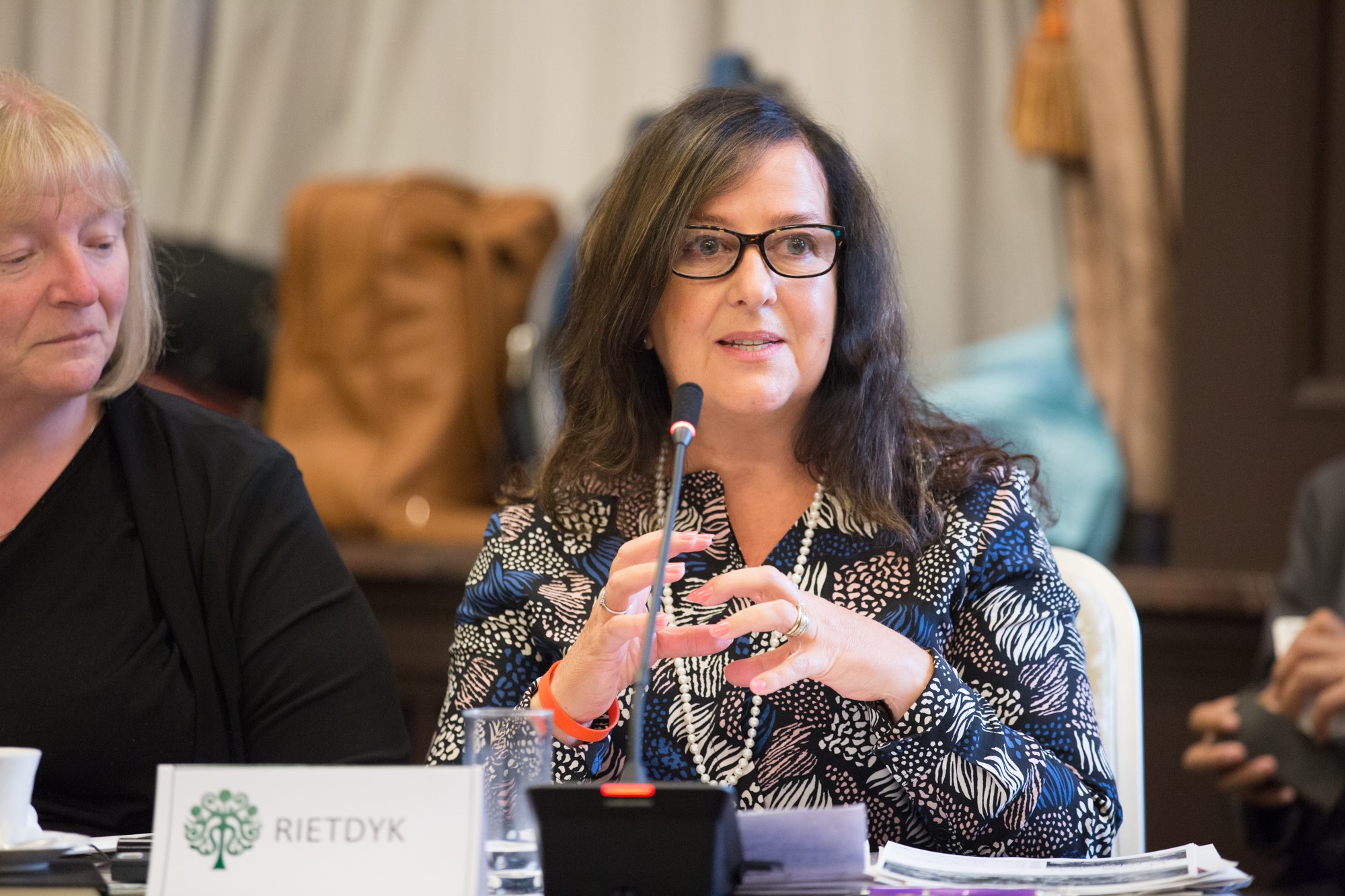 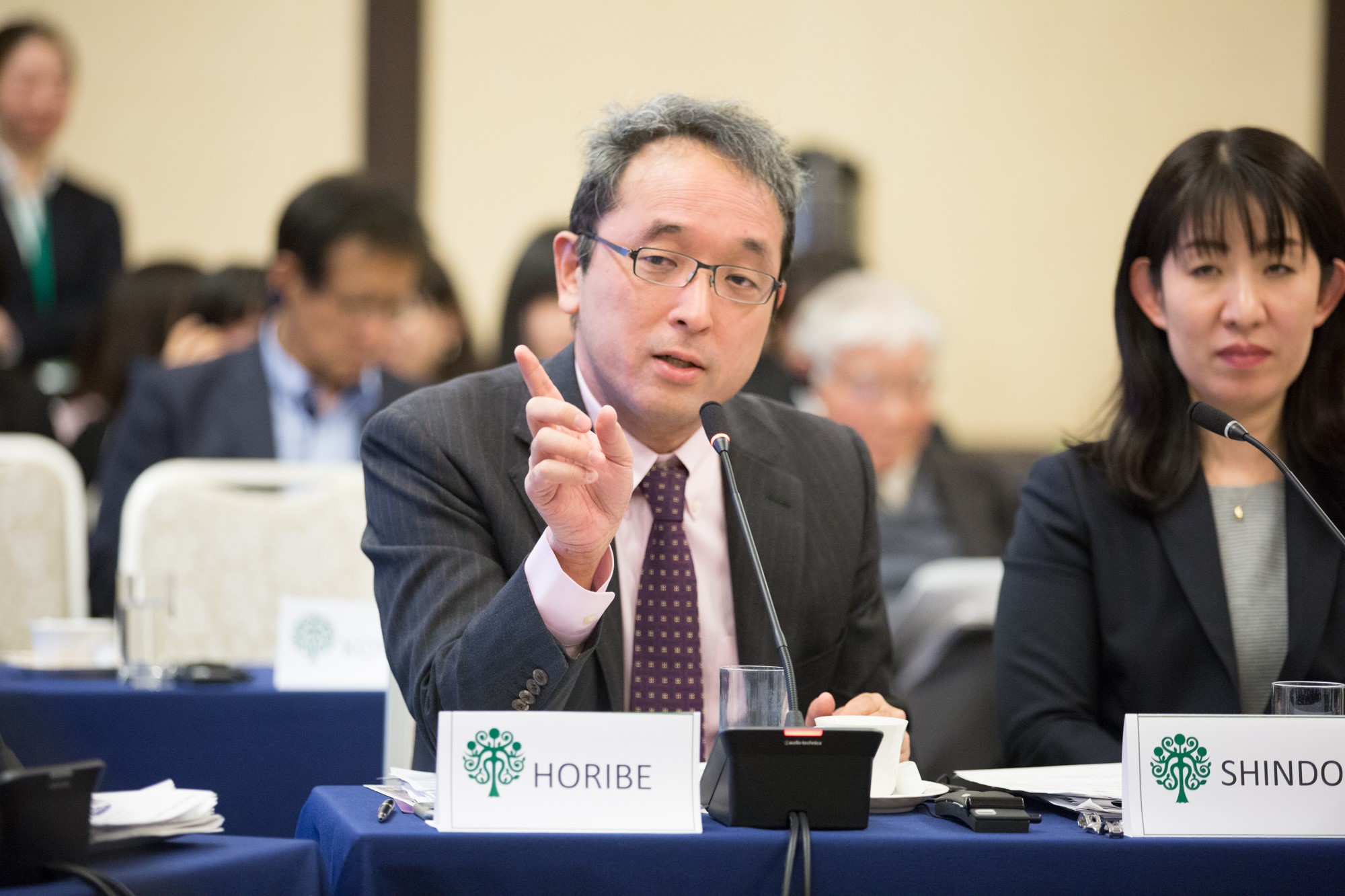 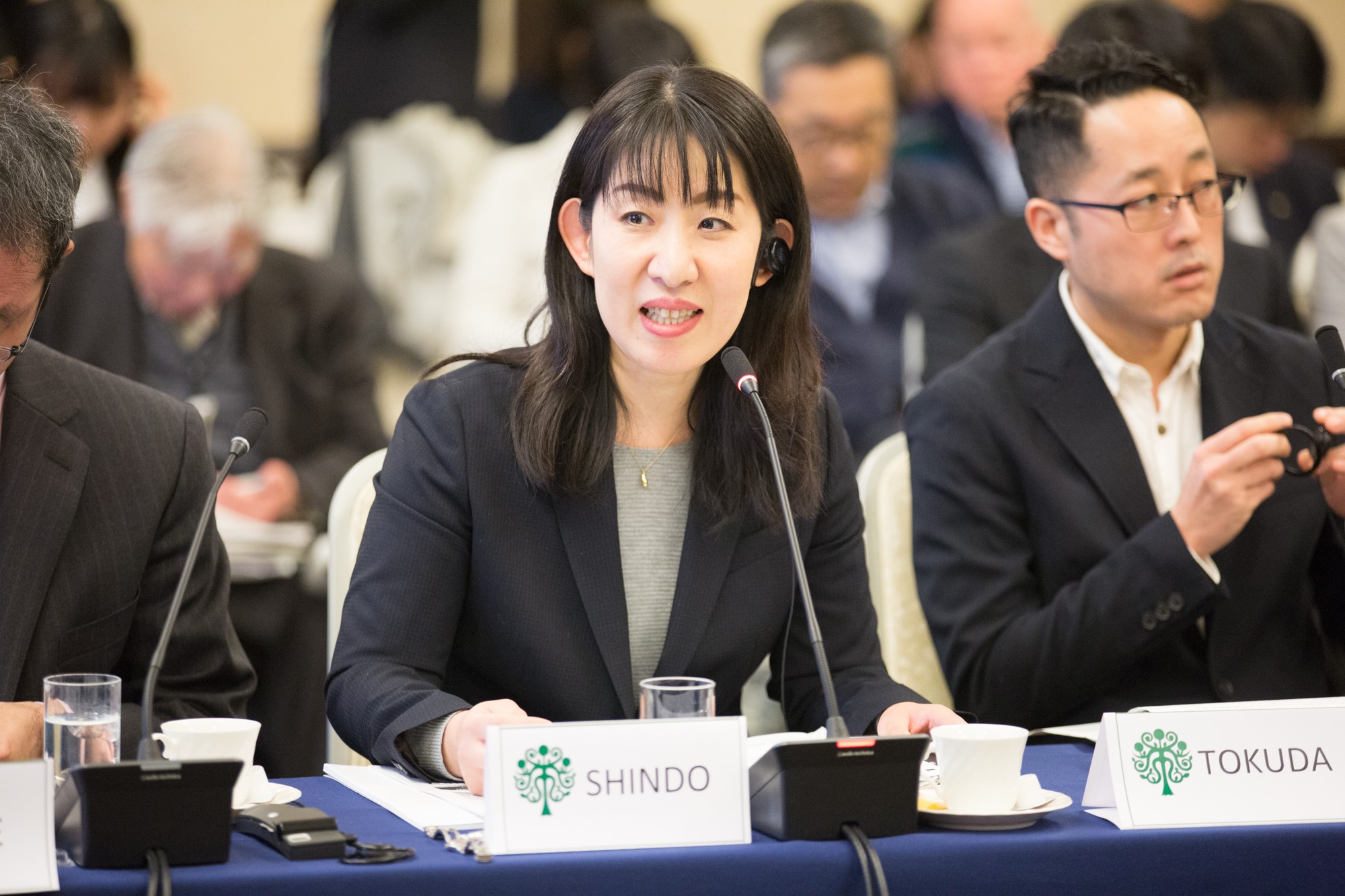 Touching upon the points raised in the previous session, during this session we discussed critical challenges facing current healthcare systems and how those healthcare systems should be shaped in the future. A central challenge in supporting front-line professionals working with patients every day is the question of how to promote efforts that involve supportive local residents in planning how to overcome the burden facing shorthanded regions not only in Japan but in every advanced country with an aging population. We discussed efforts and challenges in Japan, the UK, and Australia to examine the ideal form for a society in which people with dementia can be active members and live with dignity that involves local residents and does not rely only on healthcare specialists. 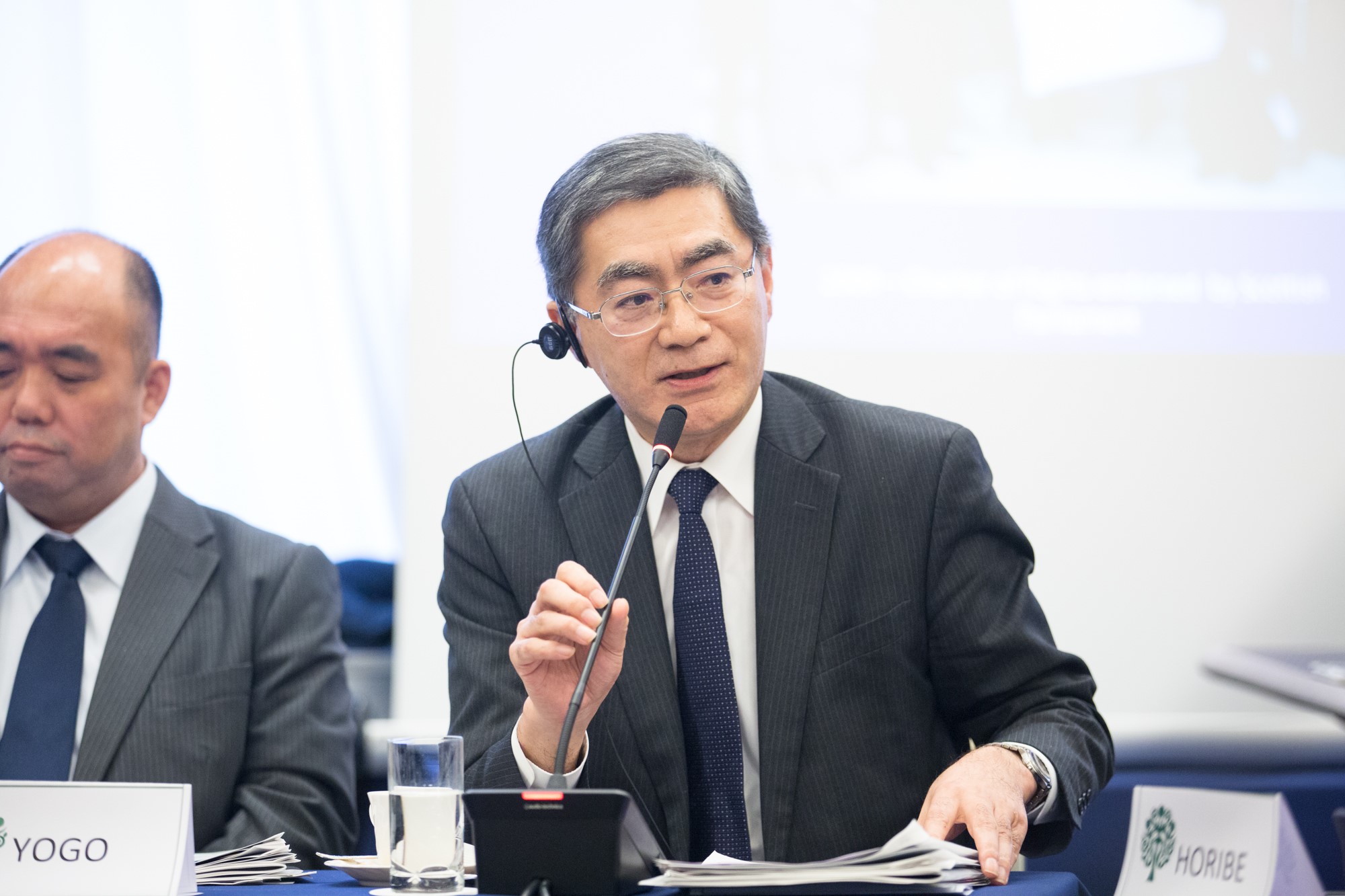 Takuto Yogo (Assistant Director, Office for the Advancement of Dementia Measures; Health and Welfare Bureau for the Elderly; MHLW) 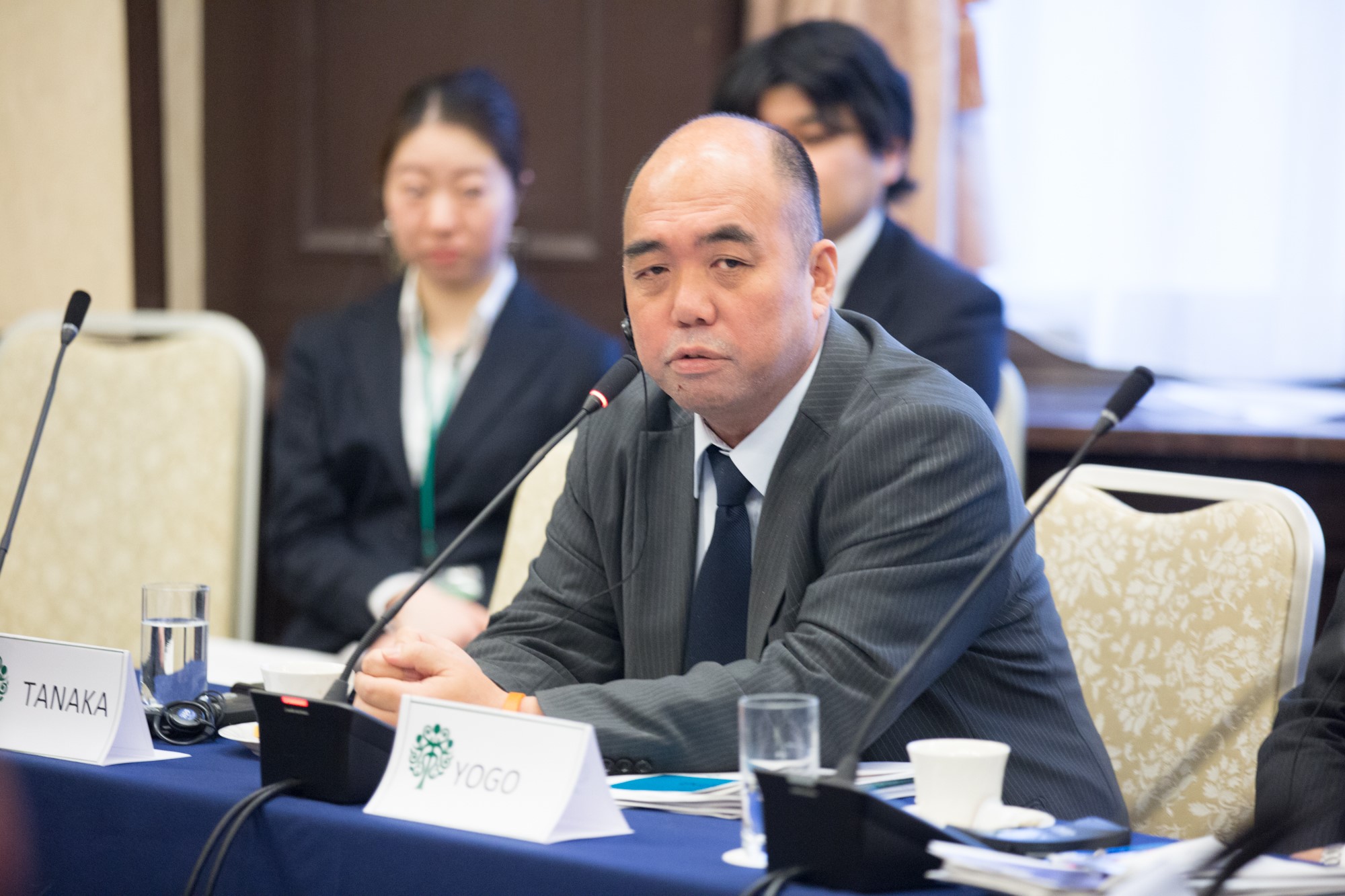 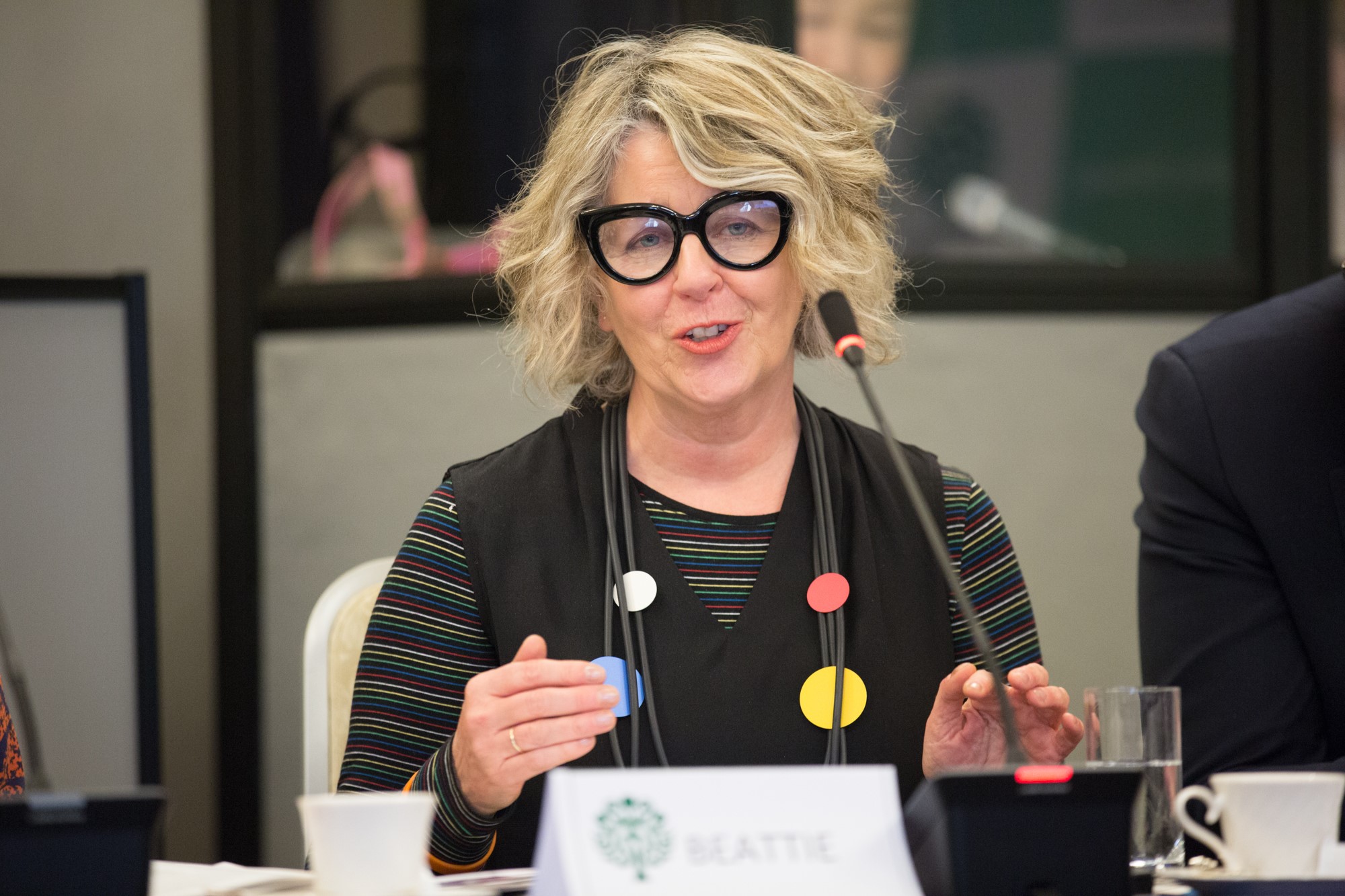 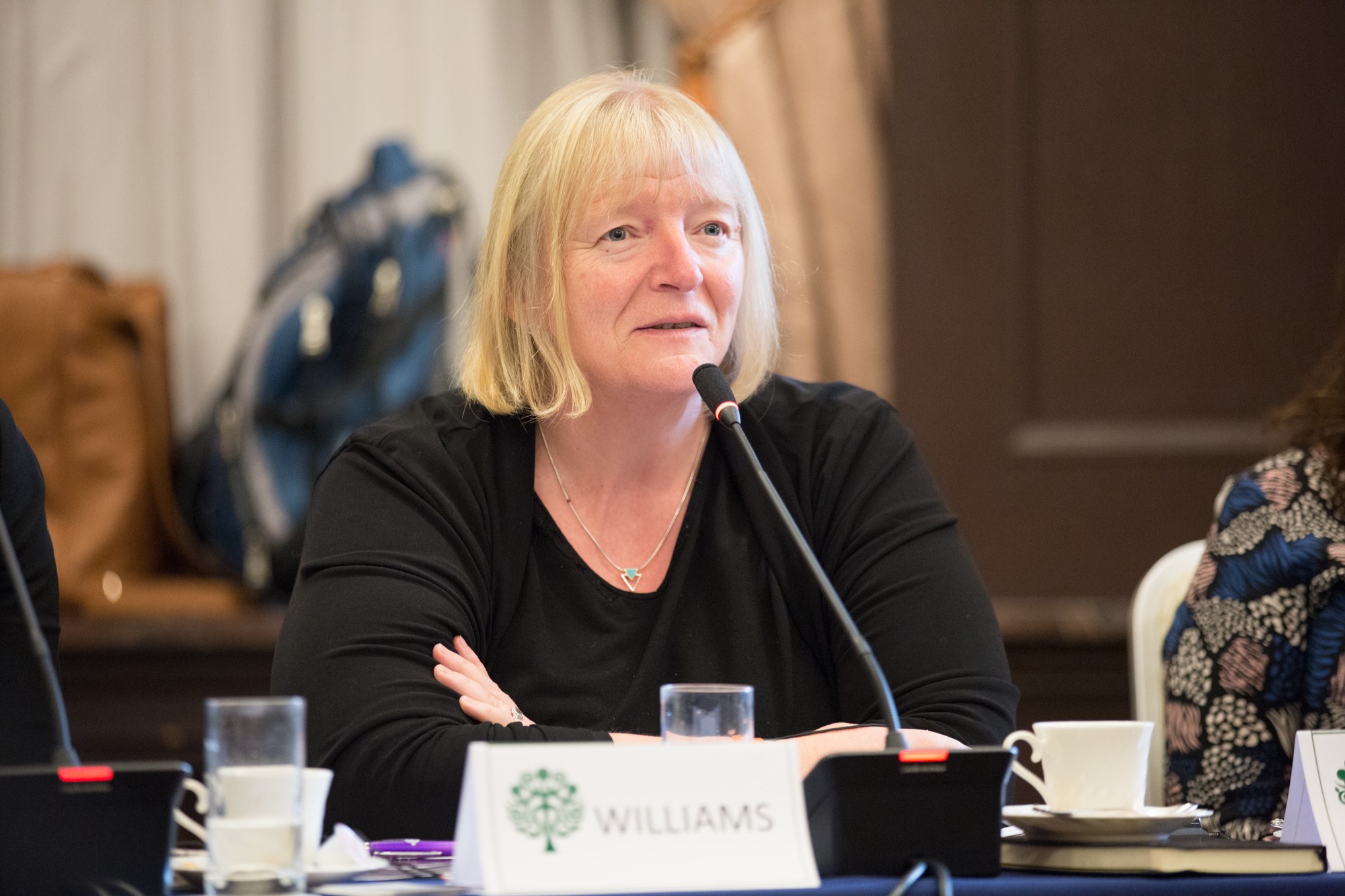 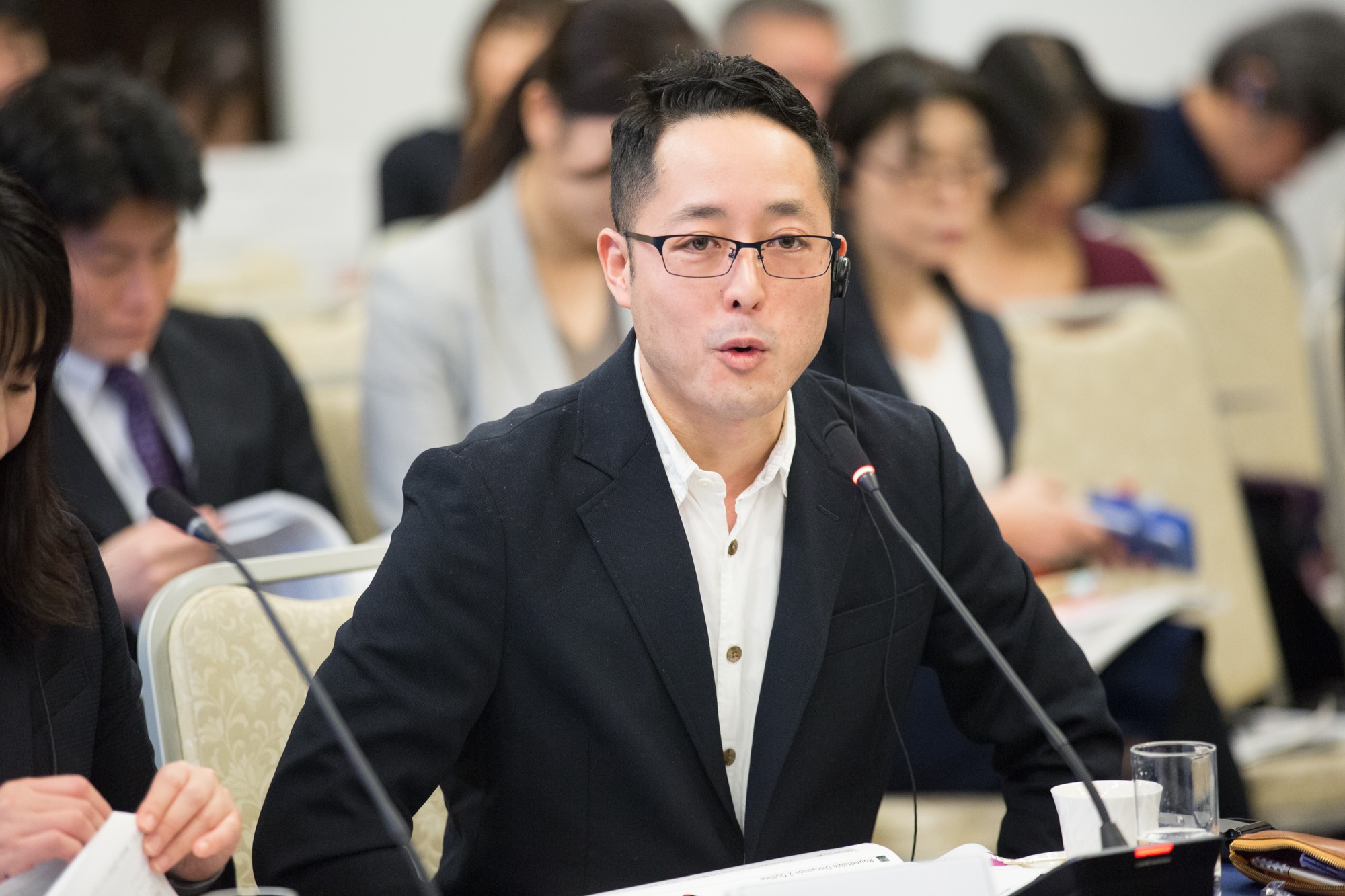 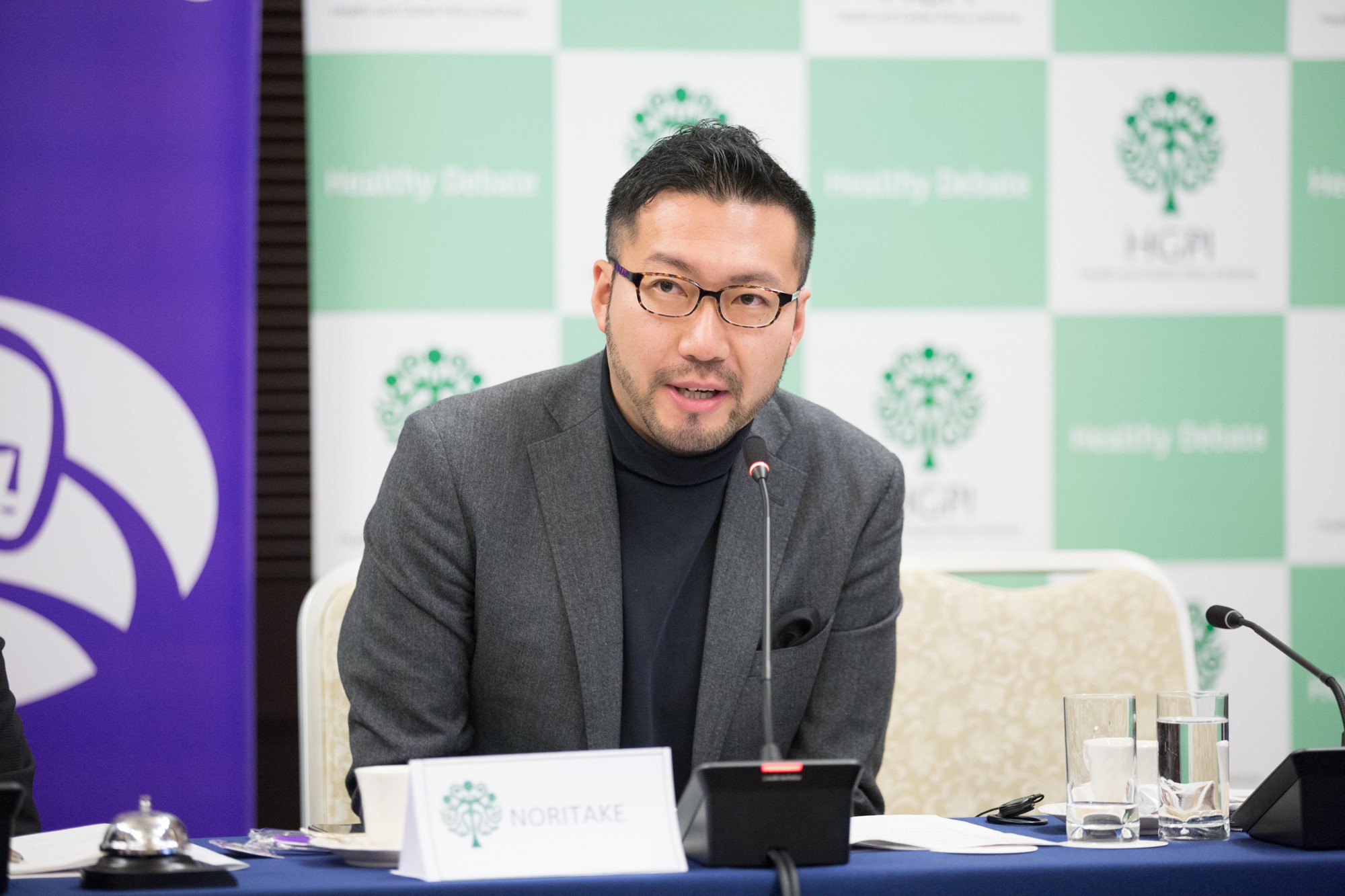 An official report covering this conference will be posted at a later date.