Mr. Tsuyoshi Dai obtained a Bachelor of Laws from Keio University in Japan. As a lawyer he worked for several law firms including Mori Hamada & Matsumoto Law Firm, and in October 2005 he established his own firm, Tsuyoshi Dai & Partners, where he serves as a Representative, to support startups, venture companies, and high-tech corporations. He has published a number of academic articles and books including The Concept of IFRS and Internal Controls (2011) and has offered various lectures as well as seminars to professionals and corporations. He has recently been appointed as Vice President of the Daiichi Tokyo Bar Association (ICHIBEN) for FY2018, and he holds a number of other official positions. 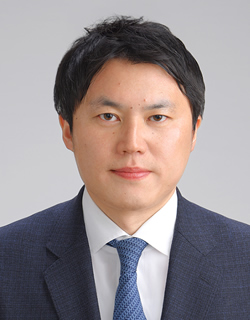