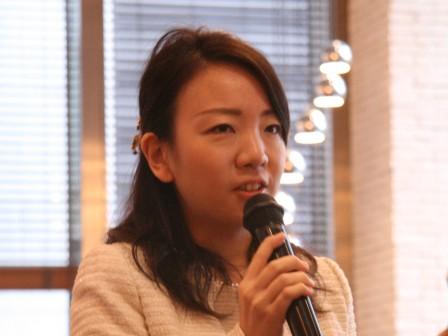 On Thursday the 27th of October 2011, the Health and Global Policy Institute hosted its 33rd Breakfast Meeting. On this occasion we welcomed Haruka Sakamoto, General Manager of the International Division of the Ministry of Health, Labour and Welfare Minister’s Secretariat, to speak about the global trends in strategy for non-communicable diseases (NCDs) such as cancer, diabetes, cardiovascular disease and respiratory disease, as well as the role expected to be played by Japan. Globally NCDs account for 63% of all causes of death with rates continuing to increase in developing countries, meaning that in recent years there has been an urgent need for a global strategy. In response to this trend, a U.N. High Level Meeting on NCDs was held at the U.N. Headquarters in New York for two days from the 19th September 2011, and a resolution on the need for international cooperation in tackling NCDs whose outcomes can be improved through better lifestyles and earlier detection and treatment, such as type 2 diabetes, heart attack, respiratory diseases and cancer, was adopted. Currently NCDs represent an extremely important health agenda that has drawn the attention of the world. Having also participated in the U.N. High Level Meeting, Ms. Sakamoto led discussion with the participants on what kinds of initiatives Japan could take in this area with the knowledge it has as a leading country in the acceleration of the aging of its population. In addition to this, the kinds of domestic strategies that could be perfected in order to tackle the NCD problem in Japan as well as contributing to the global situation were also discussed. 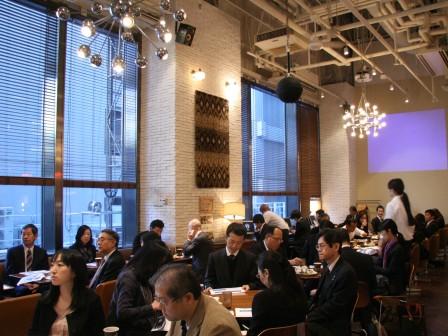 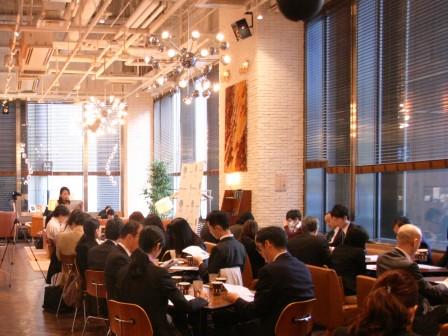