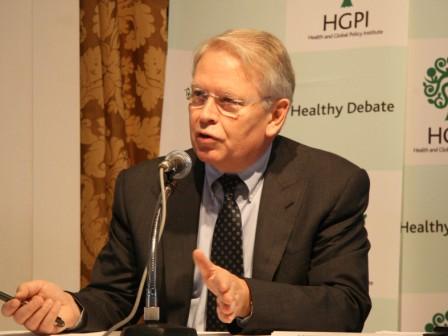 On September 21, 2011, Health and Global Policy Institute hosted a Special Breakfast Meeting for the Institute’s Board of Advisors, sponsors, experts, and other invited guests.
On this occasion, in advance of World Polio Day on October 24, we welcomed as speakers Dr. Roland Sutter, visiting Japan in his capacity as Deputy Director of the Global Polio Eradication Initiative at the World Health Organization(WHO), together with Mr.Daikichi Momma, Deputy Director-General of the International Bureau at the Ministry of Finance. They spoke primarily about the importance of final-stage efforts toward polio eradication and Japan’s ODA support for eradication of the disease.In a lecture entitled “Accelerating Public-Private Partnerships for Global Health – Polio Eradication”, Dr.Sutter spoke of the importance of the combined efforts of government and private sector to cover the “last inch” in eradicating polio, which now remains in only four countries. Mr.Momma then spoke about the current status of Japan’s ODA support as well as future possibilities, describing the example of a 4.9 billion yen loan for an immunization campaign in Pakistan made by the Japanese government through a “Loan Conversion” mechanism in cooperation with the Bill & Melinda Gates Foundation.Also present at the meeting were Mr.Shigekazu Miyazaki, a former District Governor of Rotary International, and Mr.Kunihiko Hirabayashi, Director of UNICEF’s Tokyo office, both important partners in activities for polio eradication. All participants were able to join a lively exchange of opinions and information on such issues as the significance and new determination of public-private alliances, and the importance of Japan’s initiatives in global society.*Watch a video of Dr. Roland Sutter speaking at a Japan National Press Club press conference held on September 20. >> 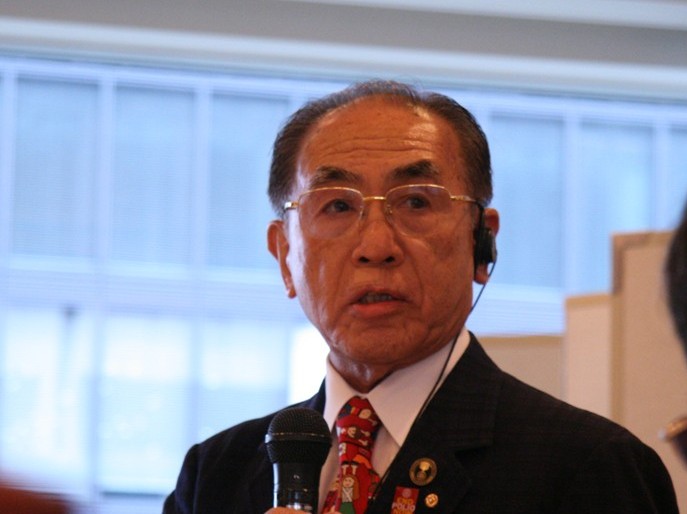 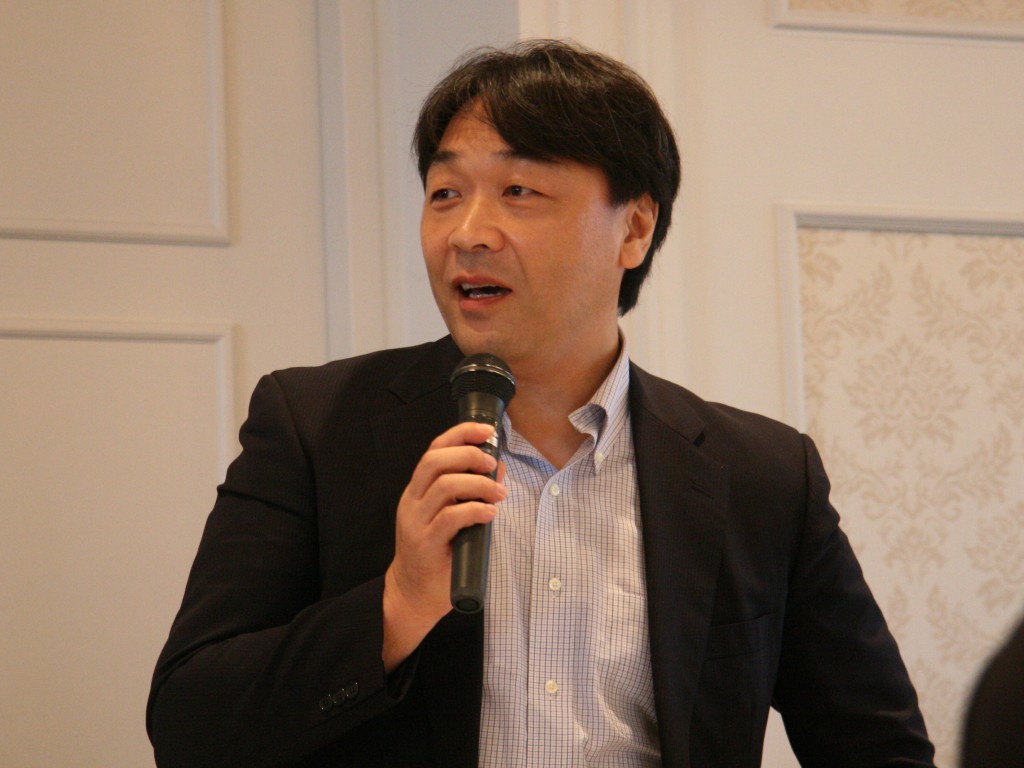 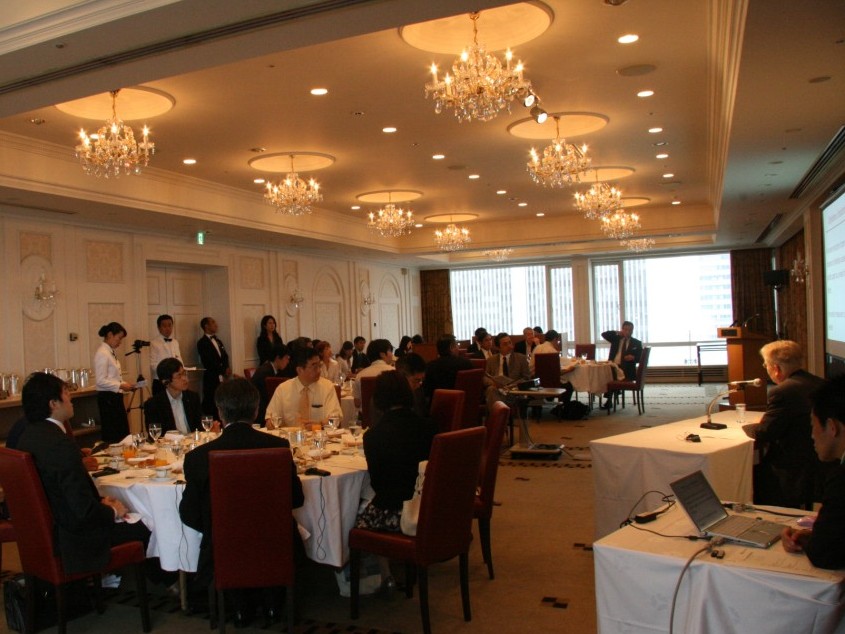 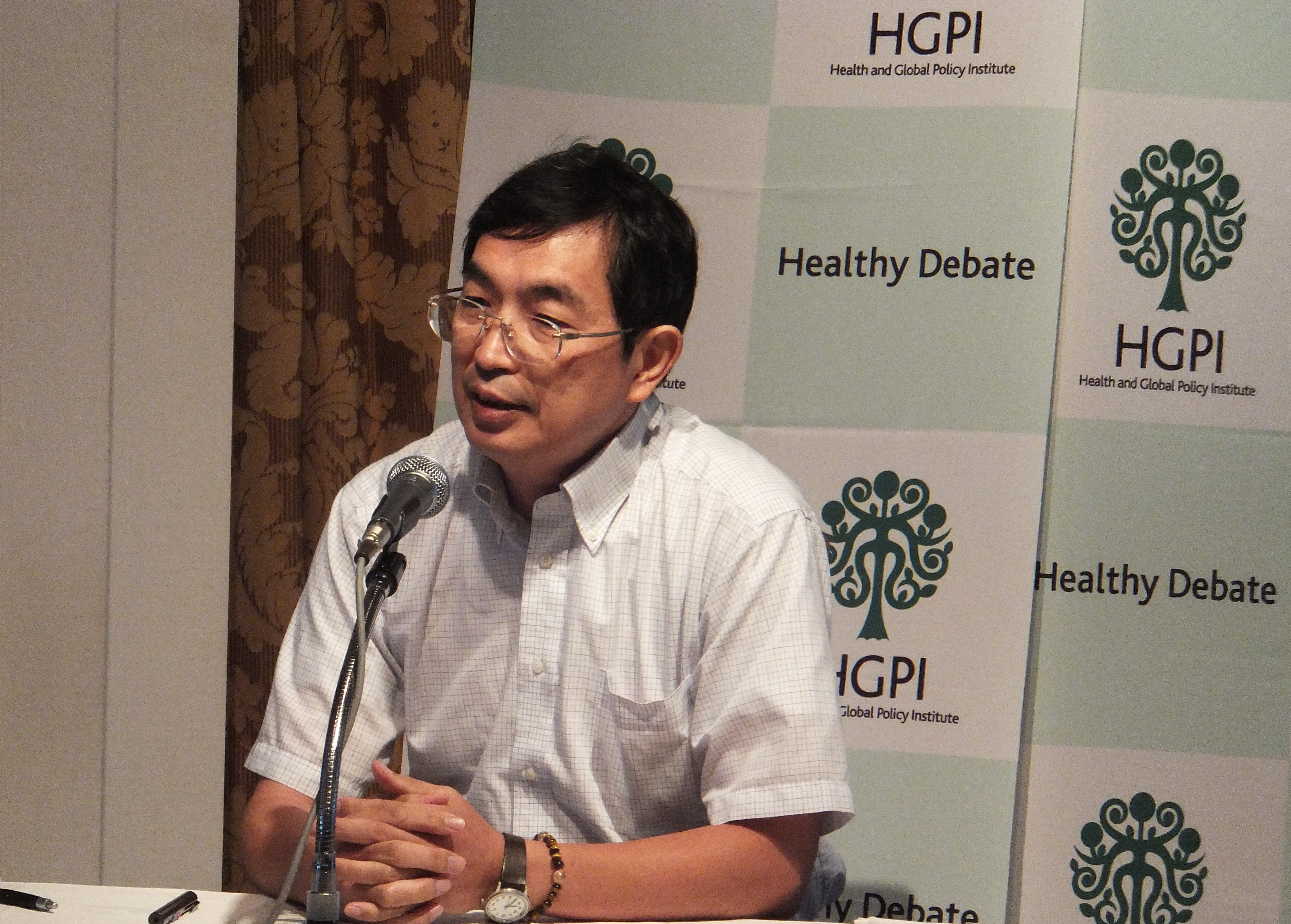