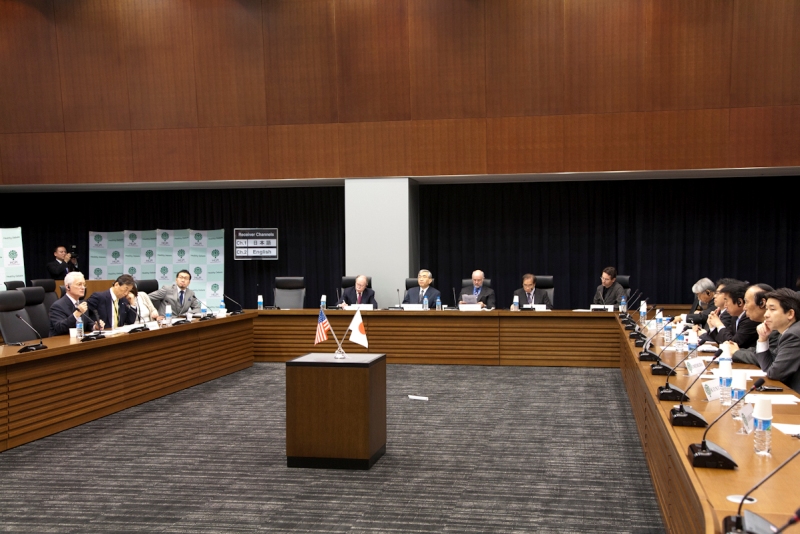 To mark the 50th anniversary of the introduction of universal health insurance coverage in Japan, Health and Global Policy Institute, together with leading U.S. think tank, Center for Strategic International Studies (CSIS), co-hosted a Bipartisan Congressional Briefing at the Members’ Office Building of the House of Councillors in central Tokyo for a discussion of Japanese and U.S. health policy among Diet members and experts from both countries.

The program included a comparative study of issues relating to payment systems in Japan and the U.S., presented by Dr. Ikegami and Dr. Anderson, and an exposition by Dr. Halamka, Co-Chair of the Healthcare IT Standards Committee in the Obama administration, of the potential for the introduction of Healthcare IT to act as an economic stimulus. Active discussion and valuable exchange of opinion took place under such themes as “Healthcare Streamlining and Payment Systems” and ”Healthcare IT and Promotion of Efficiency.”

This event, with independent think tanks from Japan and the U.S. jointly creating a forum for discussion by bipartisan Diet members and experts, represents an unprecedented new initiative. At Health and Global Policy Institute, we intend to continue to undertake activities of this nature in order to realize policies of a more practical and responsible nature formulated through a highly transparent process. 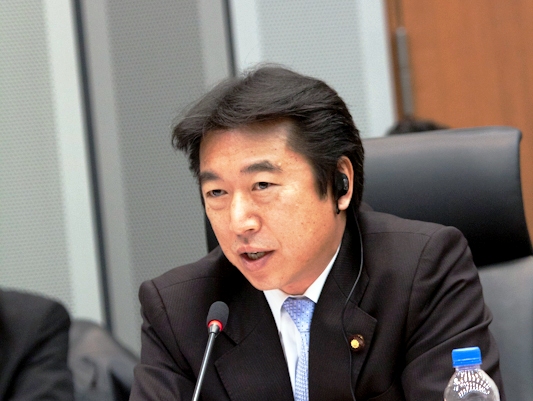 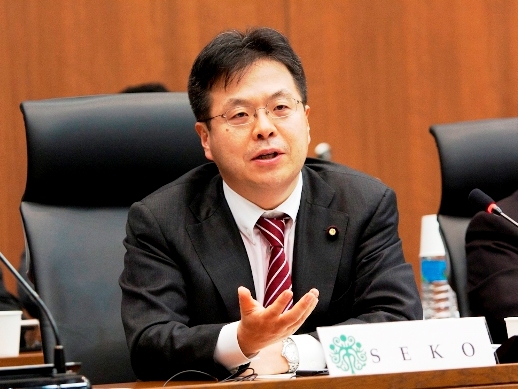 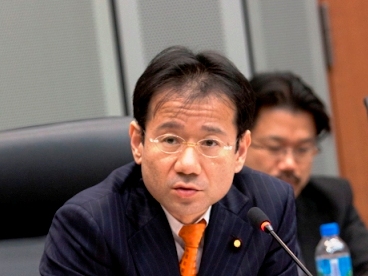 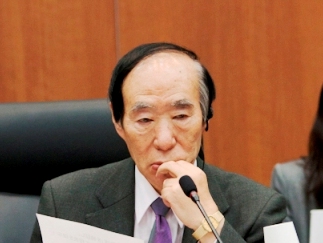 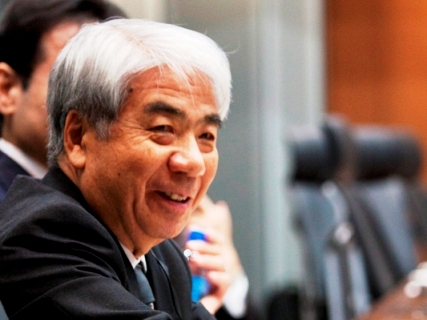