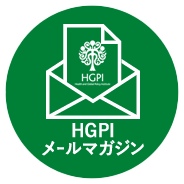 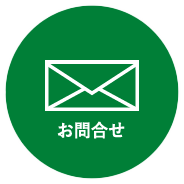 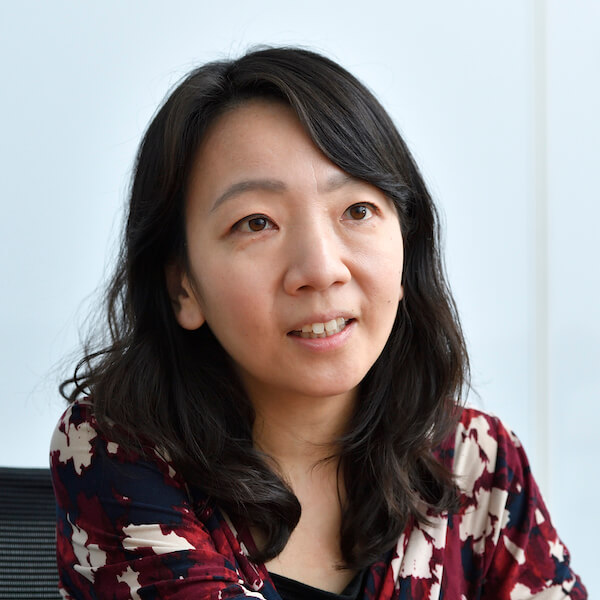 I want to serve as a bridge between policy and academia

I want to serve as a bridge between policy and academia

The desire to serve as a bridge between policy and academia is what motivated me to join HGPI.

When I first learned about the activities of Doctors Without Borders in elementary school, I was deeply impressed. It became my dream to become a doctor someday and help many poor people in the world, such as those living in refugee camps or in low- or middle-income countries. As I grew up, these feelings did not change, so I entered the School of Medicine upon starting university. By the time I graduated, however, I had experienced a slight change of heart. Rather than visiting the frontlines of healthcare to serve as a clinician, I had begun to wonder if I could instead spend my time there contributing from a policy perspective.

This change in attitude occurred during my time as a member of various organizations as a medical student. Serving as a medical volunteer in Asian and African countries, and I saw the limits of what a single clinician can accomplish on their own. Of course, the act of a physician providing medical treatments is essential and of great value, but in certain regions – such as those facing physician shortages, for example – a single physician can only examine 20 to 30 patients per day, at the most. I thought that taking a policy-based approach that aimed to train enough physicians, nurses, and other healthcare personnel to serve the region would leave a much greater impact than any medical treatments I could provide on my own.

Attending the Harvard T.H. Chan School of Public Health after serving at the Ministry of Health, Labour and Welfare 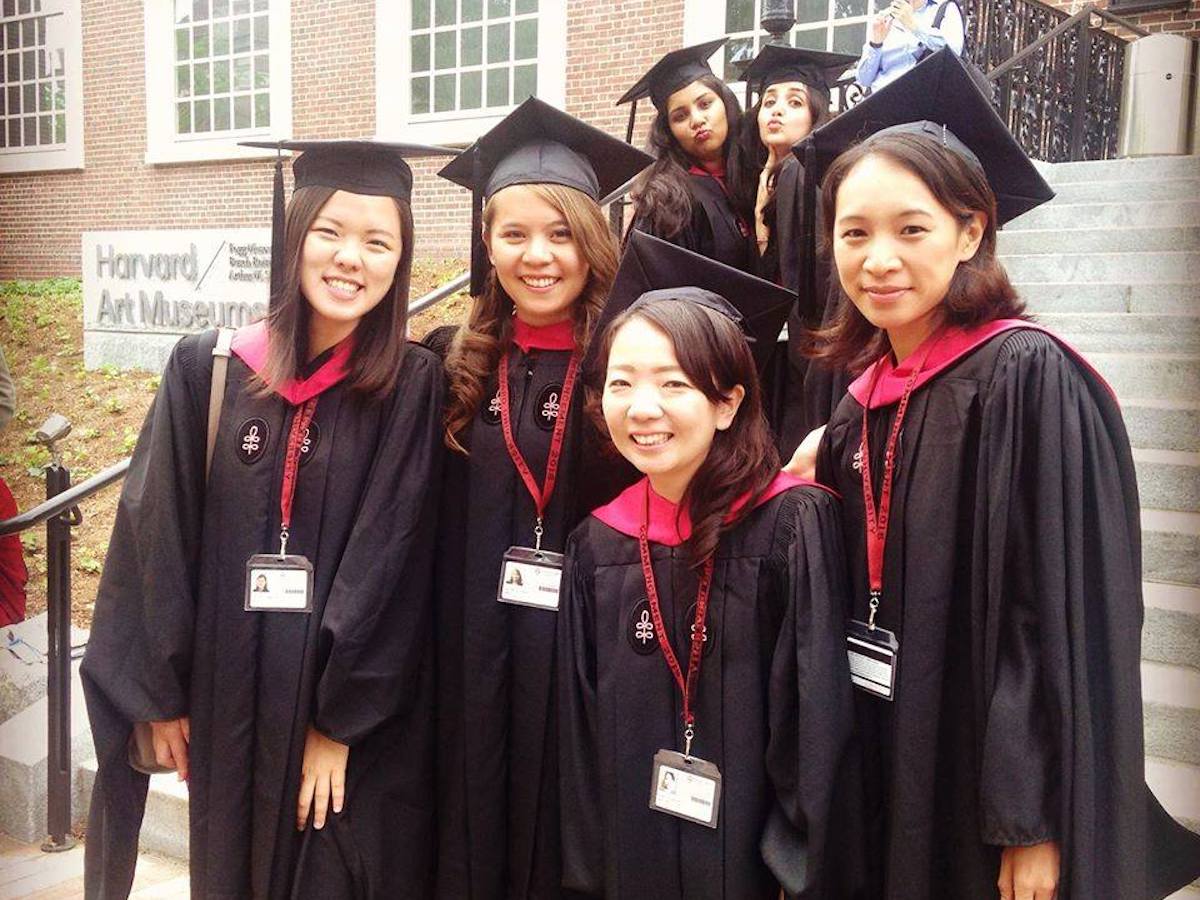 Suddenly finding myself interested in policy, after completing my residency in 2011, I decided to transfer from St. Luke’s International Hospital to the Ministry of Health, Labour and Welfare (MHLW). Duties at the MHLW mainly focus on policy and I hoped to develop my skills in the policy-making field while I was there. I was assigned to the International Affairs and the Maternal and Child Health Divisions. It was there I built up my knowledge on policy.

In 2015, to pursue my initial vision to work in global health policy, I decided to leave Japan to attend the Harvard T.H. Chan School of Public Health in the United States. Matters related to global health policy are mostly the purview of global organizations like the World Health Organization and I felt that I needed to study public health in a more systematic manner before I could join one.

I completed a Master of Public Health degree in one year and returned to Japan. Later, in 2021, after completing my research as a Project Researcher at the graduate school at the University of Tokyo, I was appointed Associate Professor in Global Health at the Department of International Affairs and Tropical Medicine at Tokyo Women’s Medical University.

This is how I, by coincidence, was able to gain experience working in both the Government and in academia.

Seeing the broad gap between Government and academia

After learning about both Government and academia while exploring life options in pursuit of my dream, I arrived at the acute realization there is a wide gap between the two.

As a result, many Japanese women are now dying from cervical cancer every year. While every form of cancer is brutal, cervical cancer often affects women in their late 20s to mid-40s – the ages many women get pregnant and give birth. There have been countless tragedies in which women were forced to give up on having children after they were found to have cervical cancer, or in which they passed away and left their small children behind.

Had it been possible to create policies in an evidence-based manner, such tragedies could have been prevented. However, I feel that the responsibility for that does not only lie with the Government; a certain amount of responsibility must also be assigned to those involved in academia, even if only a little. I think academics in the fields of public health and health policy should be more mindful of giving back to policy and to society. 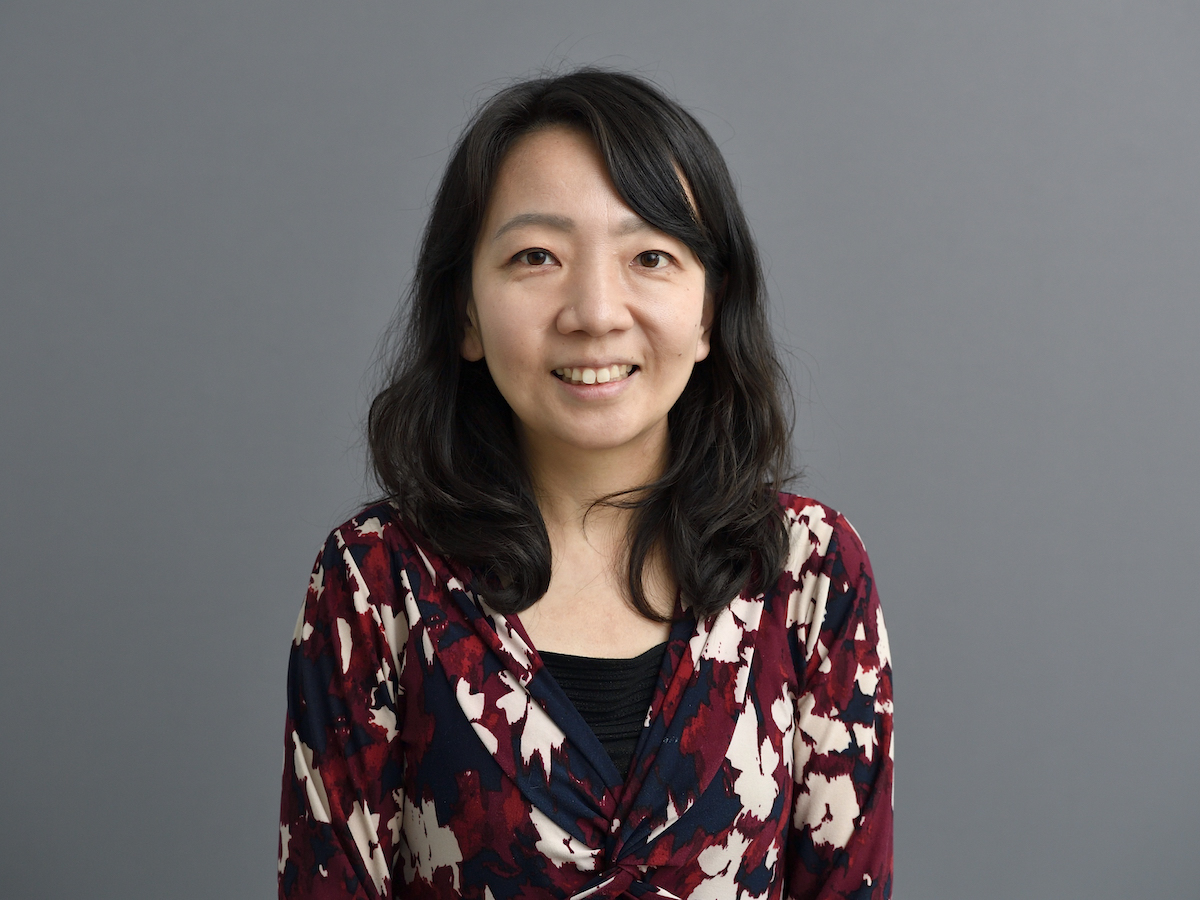 If evidence did a little more to include the policy-making perspective, it could be a powerful driving force for policy. At the same time, it is a waste when good research findings go unused in policy creation. I experienced both of these during my time in the Government and in academia, and this made me feel the gap between the two fields.

Feeling a sense of mission toward addressing that gap, I decided to join HGPI in 2022. I felt that I must become a bridge between the Government and academia, like I mentioned before.

Today, I conduct research at various institutions, mainly Tokyo Women’s Medical University, while also working at HGPI, where I try to give back to society by reflecting the results of that research in policy recommendations. Of course, there are also cases in which I adopt topics that emerge at HGPI or other institutions as research themes.

At HGPI, everyone is equal and opinions are freely exchanged

As a member of a number of universities and research institutes, I can only work at HGPI about twice per week. When I am at HGPI, though, the duties I am entrusted with are definitely worthwhile.

Work on each HGPI project is done in teams. This means we can cover for each other when someone suddenly has to take time off due to something unexpected, such as to care for a child or someone ill. Taking time off does not result in a negative evaluation.

At HGPI, there is no such thing as what is commonly referred to as the “mommy track.” The idea of a mother being assigned to a department she does not want to work in because she cannot put in long hours, do overtime, or take business trips is viewed as nonsense at HGPI. It has established an environment where as long as they produce output, mothers can pursue the work they want while raising their children.

Another point regarding the friendly work environment at HGPI is that it is a flat organization, where staff members are equal. Although there are executives, of course, there is room for the free exchange of opinions. Many organizations have hierarchies, where there may even be a predetermined order in which written opinions are submitted up the ladder. Hierarchies are also common at universities, with professors at the top. When I first joined HGPI, I found the equal relationships among the staff members to be truly refreshing. 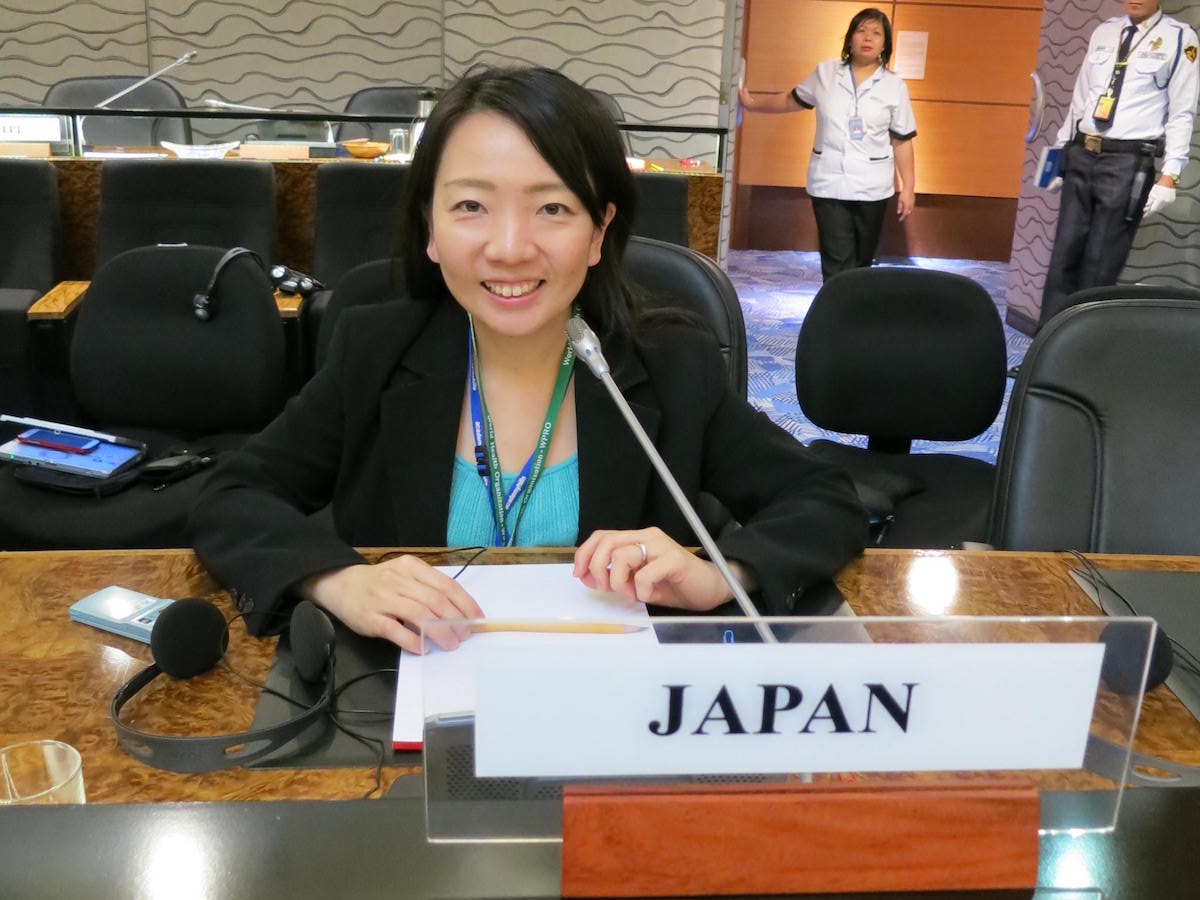 I am currently involved in three projects at HGPI: the Women’s Health Project (which also encompasses health for working women), the Children’s Health Project, and the project for  Precision Medicine in Cancer Care. Japan has not made sufficient progress in promoting social participation for women, and women with full-time employment are still a minority. Additionally, the number of births in Japan continues to decrease, and fell to approximately 810,000 births in 2021. We can say children are already a minority, as well.

While this is related to the motivation that originally led me to global health, I still want to address health issues affecting people who are members of minority groups. Someone will work to solve the health issues that affect majority groups in society even if nobody speaks up for them, and I have no intention of making those issues my life’s work. I will instead confront the issues affecting people that nobody will pay attention to or in places where nobody will look.

Finally, my greatest concern and life’s mission remains unchanged since childhood: I will work for people who are living in environments with names like “refugee camp” and “low- or middle-income country.” Right now, we are still living with the COVID-19 pandemic, and my child is still young. These conditions prevent me from going abroad for the time being, but I hope to find a new base for my activities overseas within a few years. I am certain that as I set out to accomplish my original goal, my various experiences at HGPI will be of great assistance.