Bipartisan Congressional Briefing “Ageing and Healthcare Reform in the Netherlands” 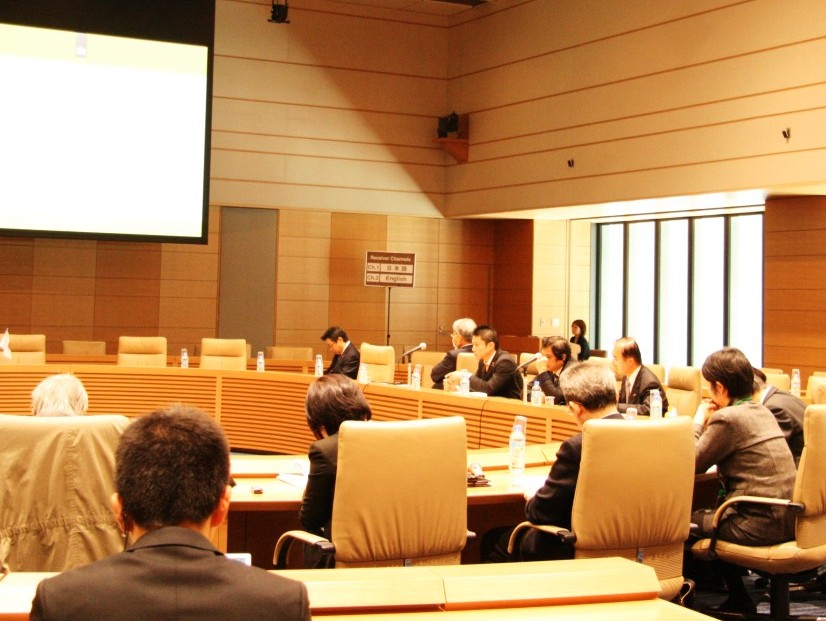 On the 17th January 2012, the Health and Global Policy Institute, Mr. Seishiro Eto, Deputy Speaker of the Japanese House Representatives and chairman of the Japan-Netherland Parliamentary Friendship League, and the Embassy of the Netherlands in Japan joint hosted a “Bipartisan Congressional Briefing” in the International Meeting Room of the House Representatives.For this briefing we welcomed Dr. Reiner J. Koppelaar, Counselor for Health, Welfare and Sports at the Netherlands Embassy, to speak on the theme of “Ageing and Healthcare Reform in the Netherlands”, providing an introduction to Dutch social security reforms (including those in the healthcare field) and nursing and medical care systems for the elderly. On the day political allegiances were transcended and we were honored to receive the attendance of a number of Diet Members who are knowledgeable in the government administration of health and welfare issues, as well as various individuals representing the media. The Netherlands has long been engaged in the process of healthcare reform, and in 2006 the concept of “regulated competition” in the form of fixed private sector participation and state regulation was introduced through reforms in the health insurance laws. The increased concern of insured individuals as to the price and quality of medical care led to proactive policies for developing systems for improving the administration of medical providers and strengthening local community ties in tackling the problems of an aging society. Through strengthening the function of insurers, unnecessary medical expenses have also been reduced. We were very pleased to welcome Dr. Koppelaar to discuss these varying measures.The discussion was very relevant to Japan as it continues to carry out countermeasures to deal with the ongoing and rapid development of an ageing society with a low birthrate and associated increasing medical and social security costs. In addition to the introduction of various case examples, there was also a lively exchange of opinions on the importance of reform and on the format of Japan’s social insurance system. The Health and Global Policy Institute has up until now established platforms for such discussions between Diet Members and distinguished intellectuals. In the future we would like to continue with these kinds of activities, with the aim of concretely attaining more responsible policies and contributing to the building of a highly transparent process. 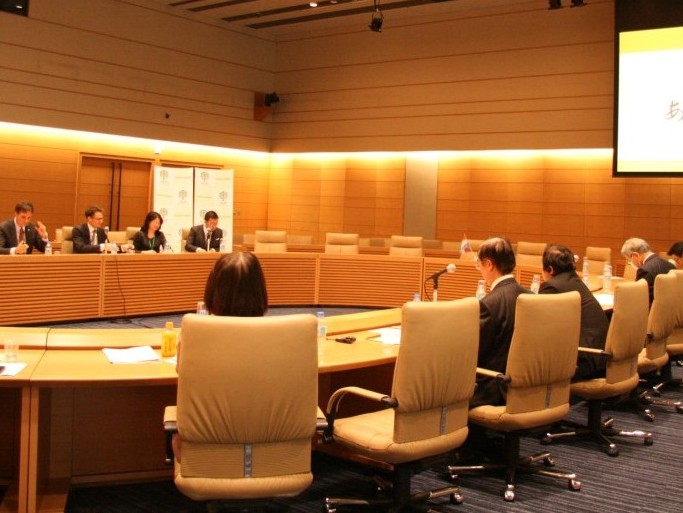 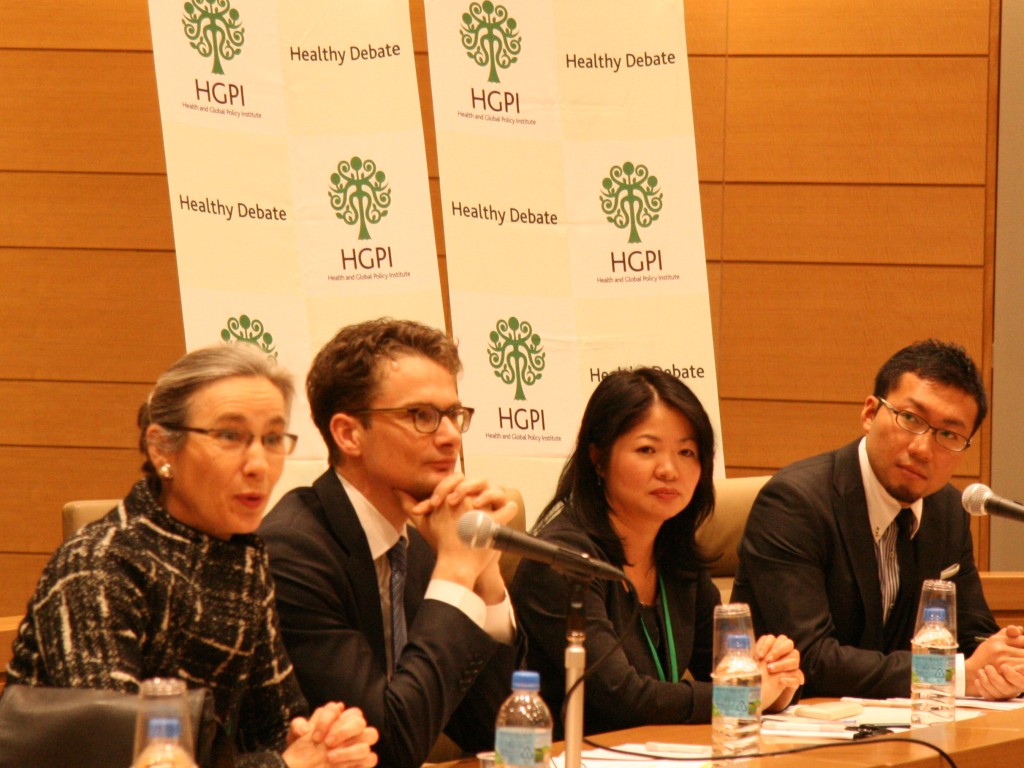