[Registration Closed] Special discussion forum: Wisdom and philosophy for interpreting modern society by examining the intersection of culture, countries, individuals, and ideologies (May 28, 2019) 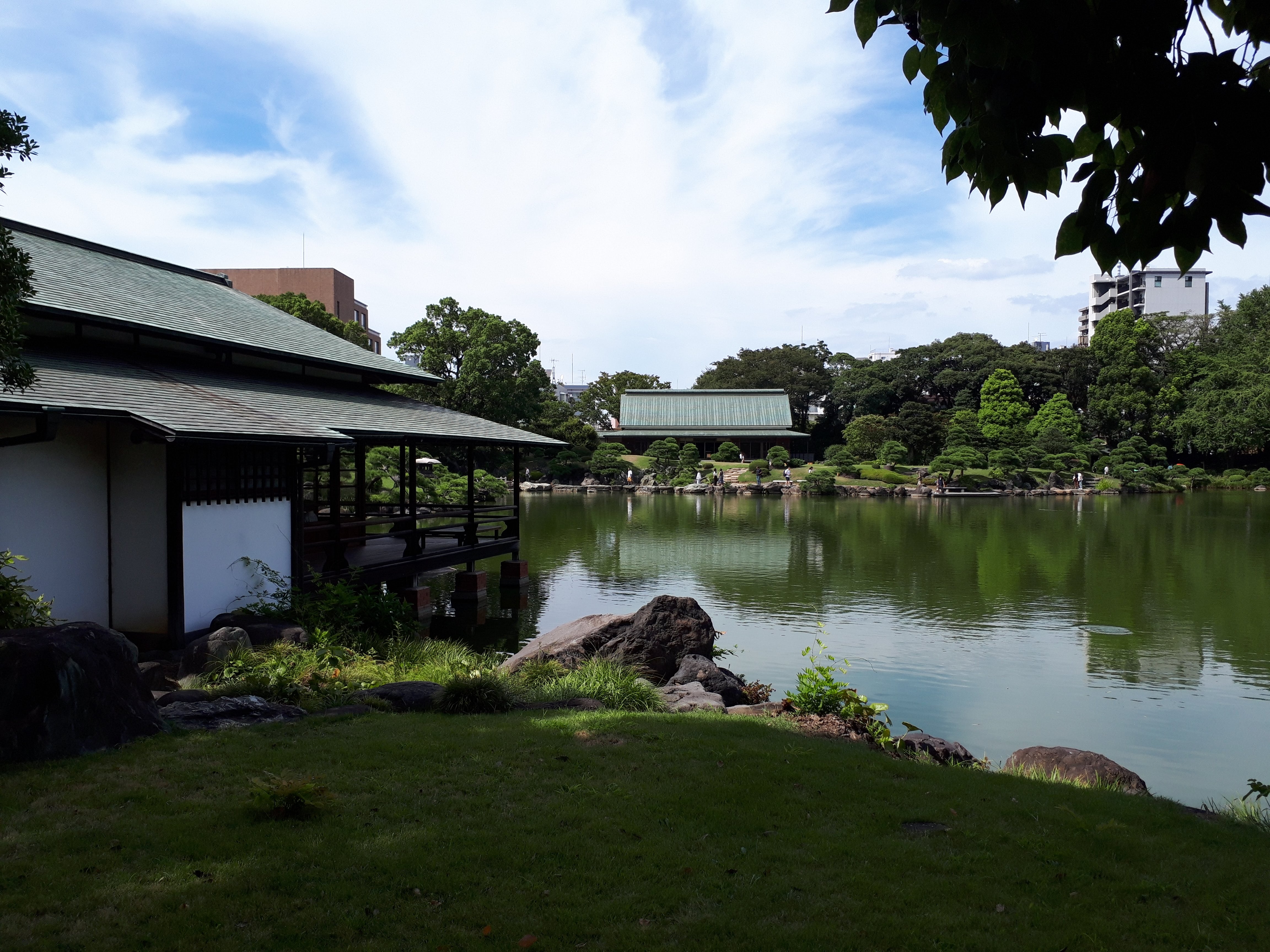 HGPI is pleased to announce we will be hosting Mr. Christian Madsbjerg, founder and partner of ReD Associates. ReD Associates is a consulting firm that employs many social scientists and it has received worldwide attention. Please join us for the forum detailed below.

With a staff that includes anthropologists, sociologists, and philosophers, ReD Associates became popular around the globe for its consulting method built on expertise in social science developed by studying human behavior and the underlying causes of behavior modification among consumers. In 2017, Mr. Madsbjerg published “Sensemaking: The Power of the Humanities in the Age of the Algorithm,” which has attracted tremendous interest in Japan.

An understanding of people’s behavior and causes of behavioral change is important in all fields of business and policy, but it is especially important in the domain of healthcare. Efforts in recent years have focused on creating methods for using big data or training AIs to use data, but we are rediscovering the importance of viewing human behavior through a social scientific lens. Long-standing methods pioneered by anthropology such as fieldwork and ethnography are now being utilized in the business sector. Additionally, the importance of applying expertise from social science and philosophy to decision-making has become widely recognized.

At this forum, Mr. Christian Madsbjerg will give a presentation on the themes discussed in his latest book “Sensemaking: The Power of the Humanities in the Age of the Algorithm.” He will then join HGPI CEO and Board Member Mr. Ryoji Noritake (MSc in Medical Anthropology) for a conversation on perspectives from social sciences including anthropology to advance the discussion on the future of society.

■Speaker profiles
Mr. Christian Madsbjerg
Mr. Christian Madsbjerg studied philosophy and political science in Copenhagen and London and has a master’s from the University of London. He has worked as a management consultant for twenty years, and he writes, speaks, and teaches on the practical application of the human sciences. His work has been featured in publications such as The Wall Street Journal, Financial Times, The Washington Post, Der Spiegel, and Bloomberg Businessweek. His latest book, “Sensemaking: The Power of the Humanities in the Age of the Algorithm,” was released in the spring of 2017 by Hachette Book Group. His book “The Moment of Clarity,” co-written with Mikkel Rasmussen and published in the fall of 2014, has been published in more than fifteen languages.

Mr. Ryoji Noritake
Mr. Ryoji Noritake is a graduate of Keio University’s Faculty of Policy Management and he holds an MSc in Medical Anthropology from the University of Amsterdam, the Netherlands. During his time at an international NGO, he worked to establish healthcare facilities for disaster prevention in developing countries and areas struck by disaster, mainly in the Asia-Pacific region. He has worked with organizations such as governments of developing nations, private enterprises, other international NGOs, and armed forces to provide healthcare assessment from the perspective of medical anthropology. Through his fieldwork in various countries, he has unified multi-sectoral stakeholders including those from the fields of engineering and design in projects for overcoming challenges facing healthcare. He is currently a Visiting Scholar at the National Graduate Institute for Policy Studies and a member of Tokyo Metropolitan Government’s Policy Discussion Roundtable for a Super Ageing Society. He is also a member of Salzburg Global Seminar’s Advisory Council and is an Advisory Board Member of Elsevier Atlas.