HOME > Events > [Registration closed] The 69th Breakfast Meeting – A World Young Leader in Dementia on the Current Issues and Topics in Dementia at the Global Level – What Does It Mean to Build Dementia-Friendly Communities? (May 31, 2018)

[Registration closed] The 69th Breakfast Meeting – A World Young Leader in Dementia on the Current Issues and Topics in Dementia at the Global Level – What Does It Mean to Build Dementia-Friendly Communities? (May 31, 2018) 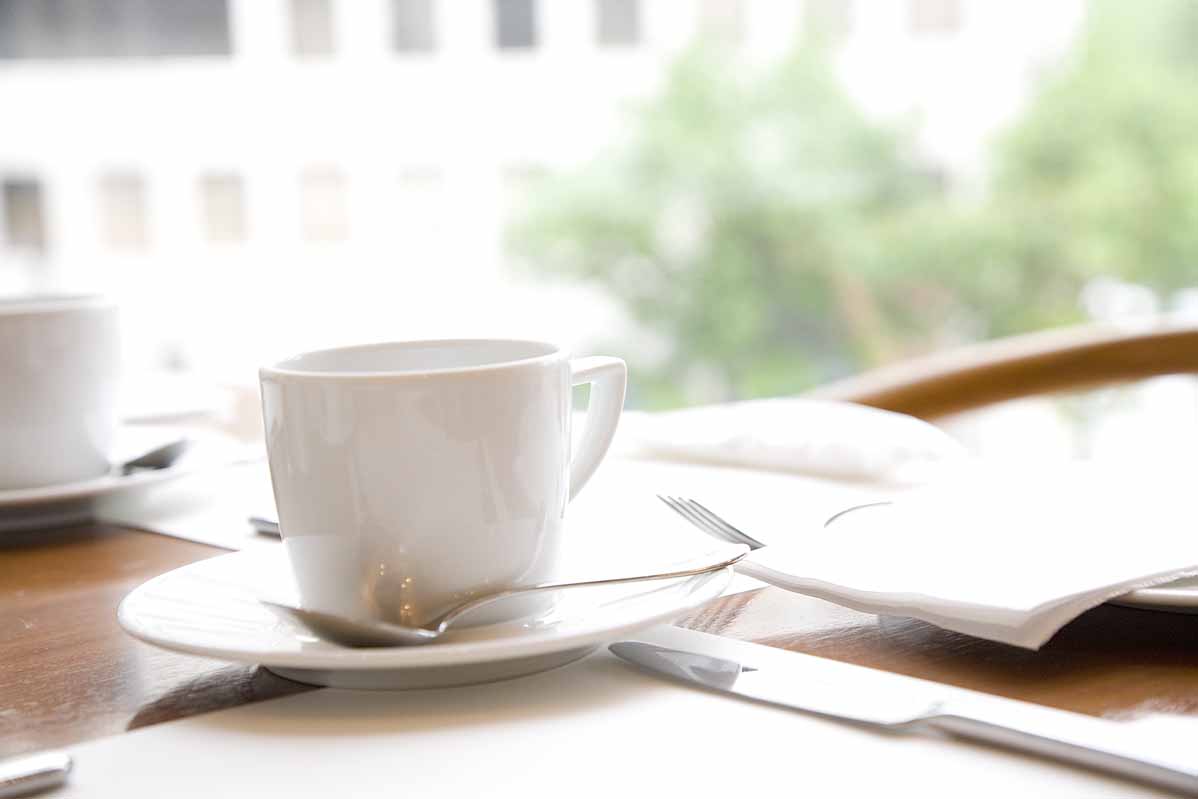 *Registration has been closed.

The World Dementia Council (WDC) was formed following the G8 Dementia Summit held in London in December 2013. The 12th meeting of the WDC was convened jointly with HGPI in Japan in March 2018. During that meeting, WDC members discussed the state of efforts in key areas since the 2013 Summit and actions that need to be taken to accelerate progress. Members agreed to focus on four areas: awareness, research, care, and risk reduction. On the sidelines of the WDC12 meeting, HGPI also worked with media organizations from Japan and the United Kingdom (Nikkei and the Financial Times) to organize a Japan-UK Dementia Conference. During this conference, guests shared knowledge about dementia from Japan and the United Kingdom, and had an in-depth discussion on how to create and make use of international Public-Private Partnerships (PPPs).

For the 69th Breakfast Meeting, HGPI will host a talk by Dr. Miharu Nakanishi, Chief Researcher of Mental Health and Nursing Research Team, Mental Health Promotion Project in the Tokyo Metropolitan Institute of Medical Science, Japan. Dr. Nakanishi attended WDC12 as well as the Japan-UK Dementia Conference as member of the World Young Leaders in Dementia (WYLD) network. Dr. Nakanishi will talk about the latest issues being discussed around the world related to dementia, including the mission of WYLD and the promotion of dementia-friendly community development efforts.

More information on the World Dementia Council can be found on its website, https://www.worlddementiacouncil.org/

■About Dr. Miharu NAKANISHI
Dr. Nakanishi is a registered nurse and Chief Researcher of Mental Health and Nursing Research Team, Mental Health Promotion Project in the Tokyo Metropolitan Institute of Medical Science, Japan. She has implemented studies on health services research, especially for dementia care. In recent years, she has conducted an international comparison on national dementia plans.
Regarding dementia care practices, she has developed a psychosocial dementia care program for challenging behavior of home-dwelling persons with dementia as a Tokyo Metropolitan government’s project. She is currently included in Young Leaders in the field of dementia (World Young Leaders for Dementia, WYLD).

*This meeting will be conducted in Japanese.
**Registration will close at 10:00, May 14. Participants will be selected by a draw of lots and will be informed of the result by the end of May 15. We appreciate your understanding on this matter.
After your registration is completed, a confirmation e-mail will be sent automatically to your e-mail address. If you do not receive it, please send us an e-mail at info@hgpi.org or contact us at 03-4243-7156.
***Please inform us if you would like to cancel by 10:00, May 28. If you cancel after this time, we reserve the right to collect a cancellation fee.