Dr. Makoto Aoki graduated from the Hirosaki University School of Medicine in 1979. He became the second Japanese person to become an infectious disease specialist in the United States after completing his training in internal medicine at Kentucky University in 1984. He is a Senior Member of the American College of Physicians and the Infectious Diseases Society of America. After returning to Japan in 1992, he worked at St. Luke’s International Hospital and the National Center for Global Health and Medicine. He then became an independent consultant in 2000. Since then, his efforts have focused on educating medical students and young doctors about infectious diseases, the proper use of antibiotics, and hospital infection control. In 2012, Nikkei Medical named him one of the ten leaders who established the foundation of medicine and healthcare in Japan. 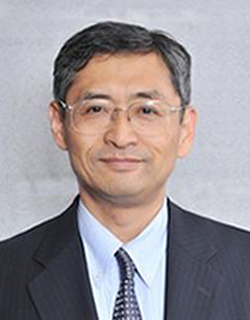